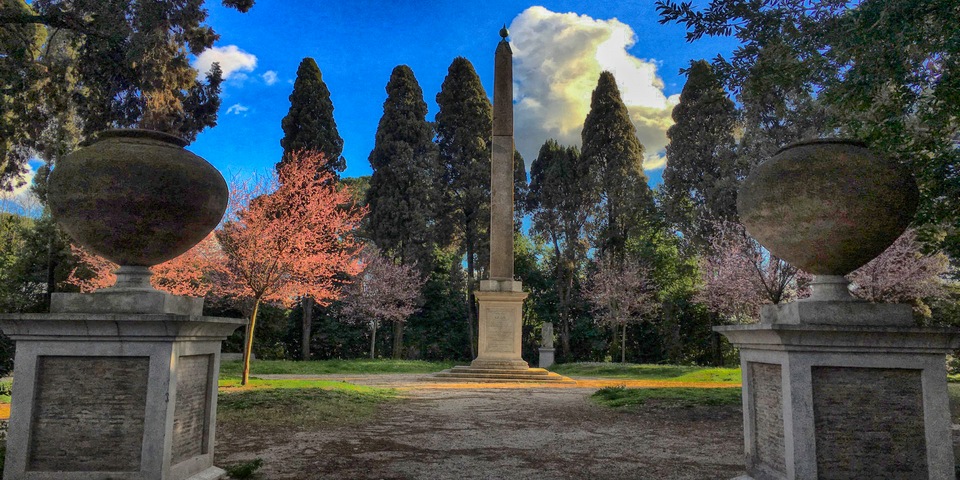 Caelian hill (Caelius or Celio) is one of the seven hills of Rome. It has a truly special atmosphere that combines spirit of ancient Roman streets and churches with the smell of pine trees and soothing silence.

Interestingly, in ancient times Caelian hill was all covered in oak trees, for which it was named an oak hill

The legend says that the first inhabitants of the hill were forcibly moved there by Tullus Hostilius (third king of Rome) from Alba Longa (ancient Latin city in Central Italy). It was named after the Etruscan folk hero Caelius Vibenna, who presumably settled on the hill.

During the imperial times, Caelian hill turned into the luxury area, where the wealthy Roman nobility built their gorgeous villas with beautiful gardens. Moreover, it was the first ever district where houses were encrusted with marble. Up to these days, archeologists are excavating remains of villas complete with mosaics and murals. In one of the villas, villa di Domitia Lucilla Minor, famous emperor Marcus Aurelius was born in 121.

Caelius was woven by a dense network of streets, many of which still retain their former names. These include via Celimontana and via Tuscolana. It is also known that in the 4th century BC there was an aqueduct Acqua Appia, the remains of which are still visible today. 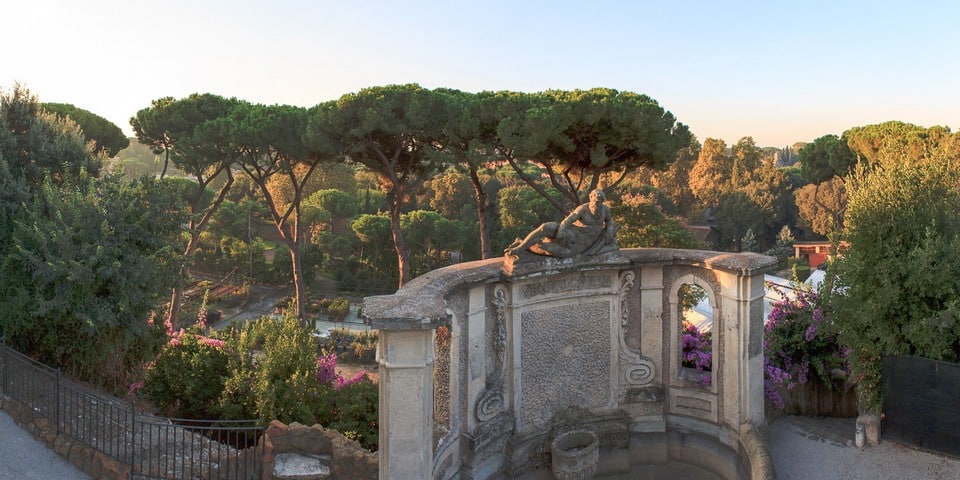 During the medieval period, the Caelian hill was covered in constructions dedicated to Christianity. Today, tourists still can visit most prominent of them

The coat of arms of the district is another interesting point to be looked at. The thing is, it depicts a profile of an African character with an exotic decoration on his head in the form of stylized elephant tusks. Its significance is directly related to the history of the African legionaries, who were once on the Caelian hill led by the famous Consul Scipio Africanus. This heraldic detail shows us that the Eternal city has deep roots in its mythical origins today, pointing to this connection in various areas of cultural and social life. 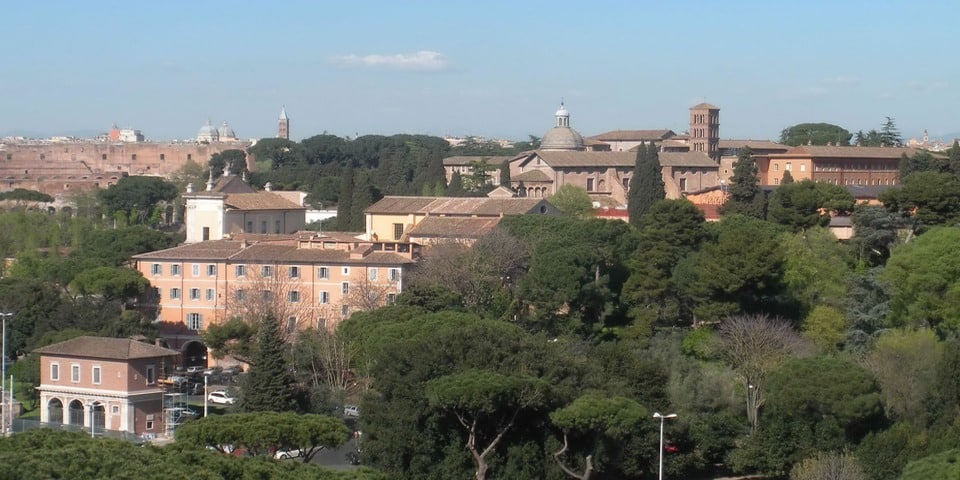 In 1870 the Caelian hill district became a central part of the city project called Roma Capitale that aimed to improve urban image of the Roman districts. For example, the city administration decided to build a military hospital that became quite famous by the end of the century.

Today, the area of the Caelian hill covers 60 hectares. Compared to other Roman quarters, the Caelian hill is not too populated, although recently there have been reported an increasing number of tourist and infrastructure growth

Following is the list of places to visit and the instruction on how to get to the Caelian hill. 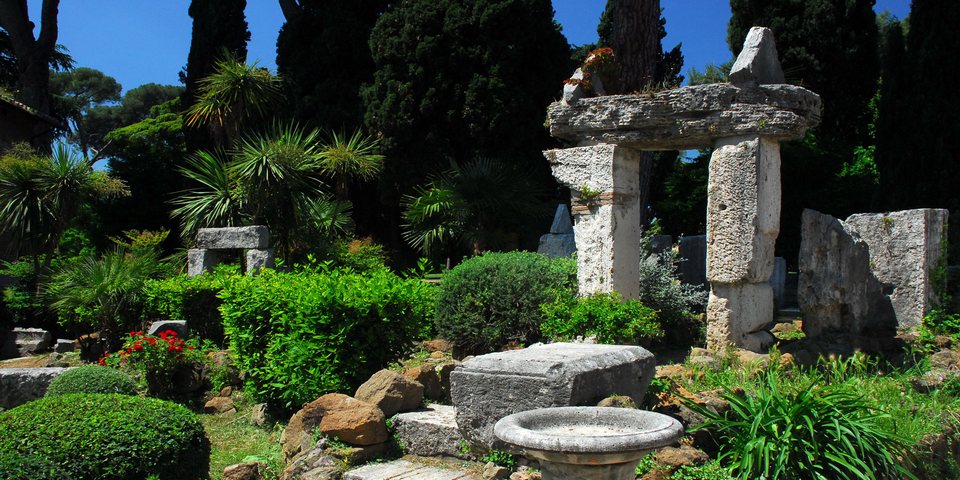 The beloved destination of Italian wedding photoshoots, Villa Celimonata is a place that will make you fall in love with the silence, the magical smell of pine trees and its beautiful views.

Villa Celimontana was built on the territory acquired by Giacomo Mattei in 1530, but only later in 1580 it was transformed into villa. The plan of the villa and gardens was made by Giacomo Del Duca, student of Michelangelo. Its gardens hide several historical artefacts, such as fountain dell’Aquilla realized by Bernini or Egyptian obelisk brought to Rome in antiquity.

From 1926 Villa became a headquarter of the Italian geographical society and hence a public park. During the summer period, Villa Celimontana hosts several jazz festivals, exhibitions and special events

Basilica of Saints John and Paul

The next place to visit in the list is Basilica of Saints John and Paul on the Caelian Hill (Basilica di Santi Giovanni e Paolo al Celio). The basilica was built in 398 by over the house of two martyr soldiers, John and Paul, who were martyred during the reign of the emperor Julian in 362.

Excavation works held in nineteenth century found ancient roman rooms under the nave of the church. According to some resources, this used to be a vivarium – place that was used to held wild animals for the entertainment games in Colloseum. There also was a passage that connected vivarium with the Colloseum. Moreover, tourists can as well see well-preserved frescoes on the walls of certain rooms.

You can reach the Celio on foot from the Colosseum or the Circo Massimo, and San Giovanni in Laterano. The most convenient bus is the 81, and the tram number 3 stops on the lower slopes of the hill, above the Colosseum. The nearest Metro stations are Circo Massimo and Colosseo.