Located in-between Piazza Navona and famous Pantheon, Sant’Eustachio district is the heart of Roman historical center (centro storico). Nevertheless, despite its small size, this district attracts tourists for its high-end hotels and side streets lined with authentic Roman trattorias.

Moreover, Sant’Eustachio has a perfect location, as most of the major historical sites are located in a walking distance from the neighbourhood

The district itself was names after St. Eustachius, who was a Christian martyr in 2nd century. During the Middle Ages, the district underwent a major reconstruction, which increased the number of private houses owned by the middle and low social classes on the territory of neighborhood.

Today, Sant’Eustachio district is a unique neighborhood, not only due to its close proximity to Pantheon and Piazza Navona, but also due to variety of excellent Italian cafes and restaurant located on its territory. Also, the district has plenty of historical spots to explore, so consider visiting Sant’Eustachio and be ready to deepen your knowledge of the Roman history.

Following is the list of places to visit in Sant’Eustachio district:

Since its founding in 8th century, this church has been known and well recorded as diaconia, the center for aiding poor and the sick

The design of the church was carried out in Baroque style under the supervision of the architects Cesare Corvara and Antonio Canevari. 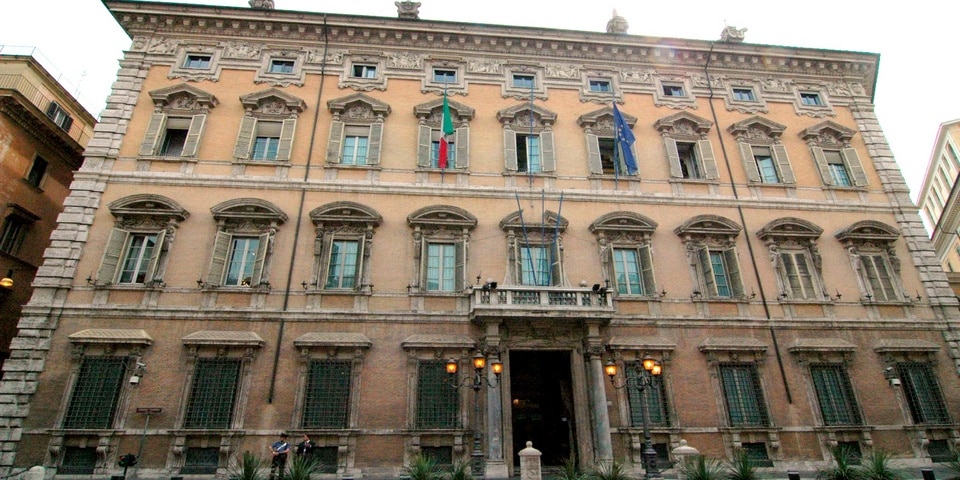 According to historical records, the building of the palace was constructed upon the ruins of the ancient baths of Nero, which located next to Piazza Navona. The construction of the modern building we all see today was completed in 1505 for the Medici family. Consequently, the palace hosted many members of the Medici family, including Catherine de’Medici invited there before her marriage to Henry, son of King Francis I of France on 1533.

The name of the palace derives from Madama Margherita of Austria. She was an illegitimate daughter of Emperor Charles V, who married Alessandro de’Medici, but after his death remarried Ottavio Farnese. That is why the major art collection of the Florentine Medici family was inherited by the Farnese family.

Built in 1642-1660 by the famous architect Francesco Borromini, this church is considered one of the brightest examples of the Baroque architecture in Rome. The building of the church used to belong the University of Rome in 14th century. Soon, in 17th century, Borromini re-adopted the already existing building of the palazzo.

This district is rich in choice of good restaurants and bars:

Sant’Eustacio Il Caffe is a cafe which roasts its superior quality, cooperative and sistaibility farmed beans on premise. It opened in 1938 on the site of another cafe called ‘Caffe e Latte’. The caffe has been owned by the Ricci brothers – Raimondo and Roberto since 1999. They have kept up the tradition of serving the highest quality product to all their customers throughout these years. The blend they use is a mixture of organic and fair-trade coffee beans, 100% Arabica which get imported from small cooperatives in South America. 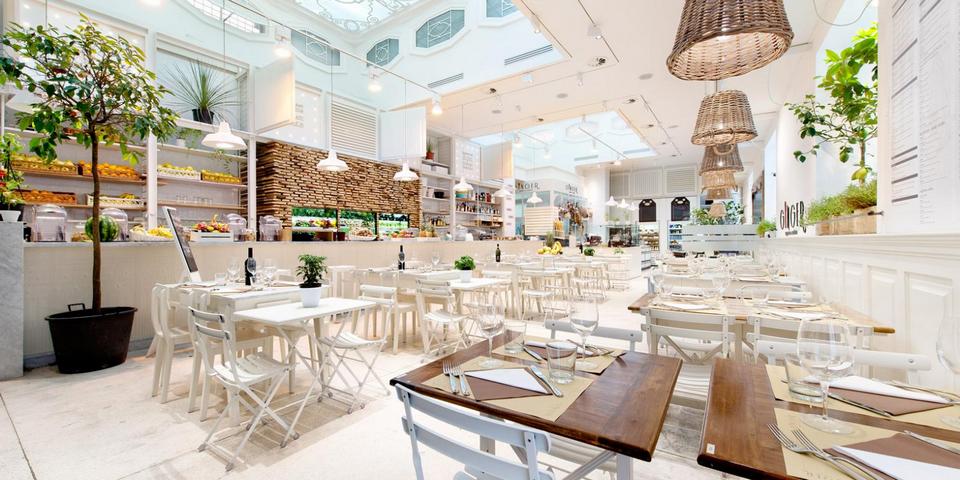 Ginger was first opened in 2012 with the aim to put together health and taste. Ginger is definitely the place for those sticking to healthy diets from breakfast till dinner. Ginger’s menu is veggie friendly, meaning that 80% of their dishes are plant-based and have lots of raw-specialities. Therefore, if your are tired with the Italian cuisine, which is almost impossible, you can enjoy your healthy salad or smoothie without stepping out of the center of Rome. 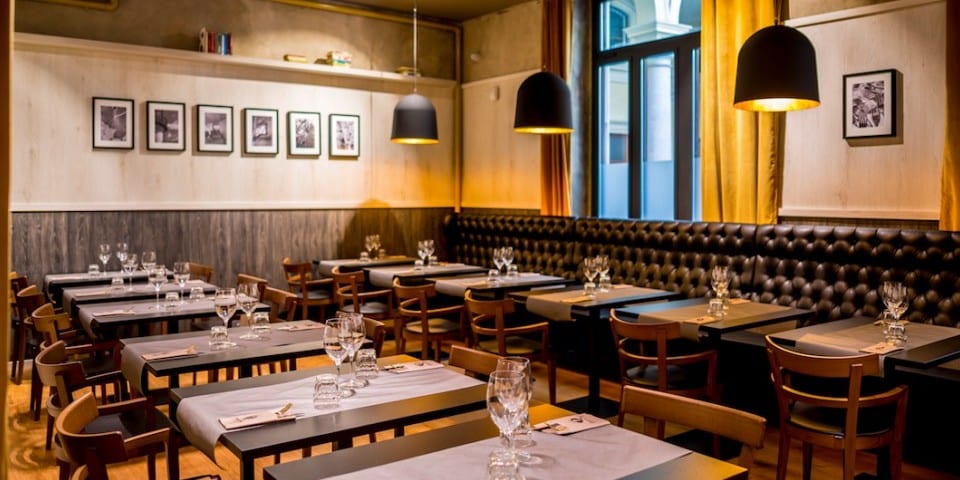 Queen Bee restaurant is as cool as it sounds! It serves quality food and burgers are among the top. Order your lobster burger and enjoy your Roman hoidays.