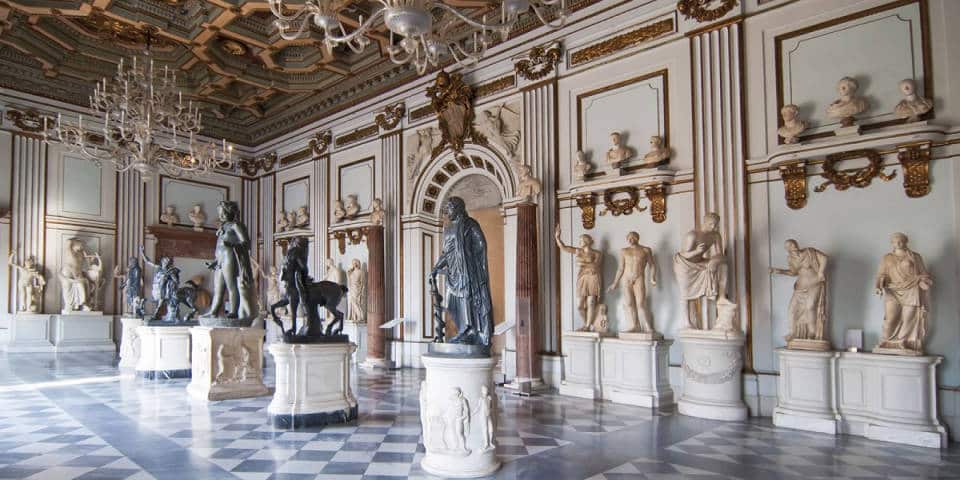 The Capitoline Museums are considered the world’s oldest national museums founded in 1471. Pope Sixtus IV bequeathed valuable bronze statues to Roman citizens, and this collection led to the birth of this world-famous site. There are two buildings in front of each other on Piazza del Campidoglio. Also, there you will find many sculptures, mosaics, artworks, frescoes, archeological excavations, and art galleries. The major symbol of Rome, “Lupa Capitolina,” is located in the museums.

The Palazzo dei Conservatori was opened in 1734 under Pope Clement XII. There you will find a collection with paintings, sculptures, busts of famous people of that time, and works by legendary Caravaggio, Tiziano, Rubens, and Tintoretto.

Moreover, the Palazzo dei Conservatori is the main entrance to the museums, and previously, it was the main location of the city magistrates. Additionally, part of the ground floor is still used as a municipal register office.

Also, there is the rooftop restaurant, with views over the city of Rome.

Glorious “She Wolf” (Lupa Capitolina) and the Ritratto di Carlo I d’Angio de Arnolfo di Cambio, the first sculpture of a living person, are located there. 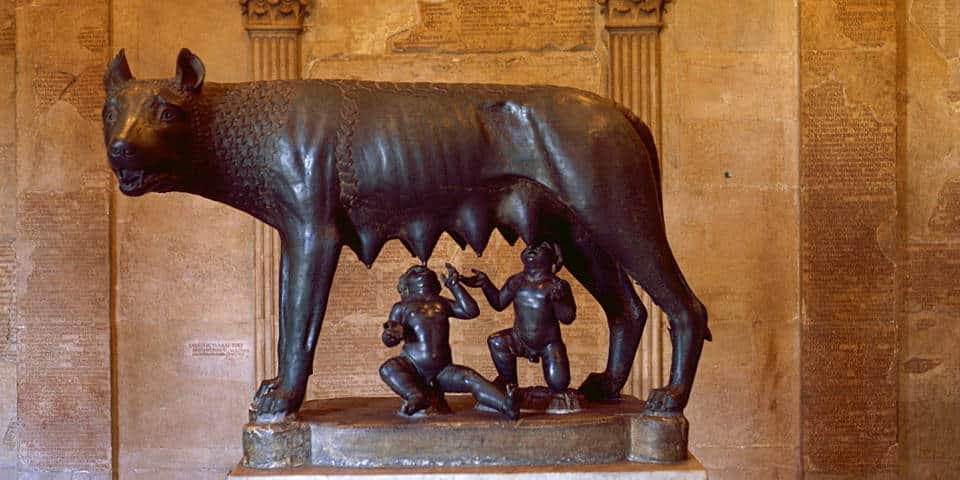 Talking about “Lupa Capitolina,” the statue was donated to the Roman people by Pope Sixtus IV. The bronze wolf is from the 5th-century BC, but her suckling wards were added in 1471. Moreover, there are Gian Lorenzo Bernini’s “Medusa” and the “Spinario” from the 1st-century, which is a bronze of a boy removing a thorn from his foot. 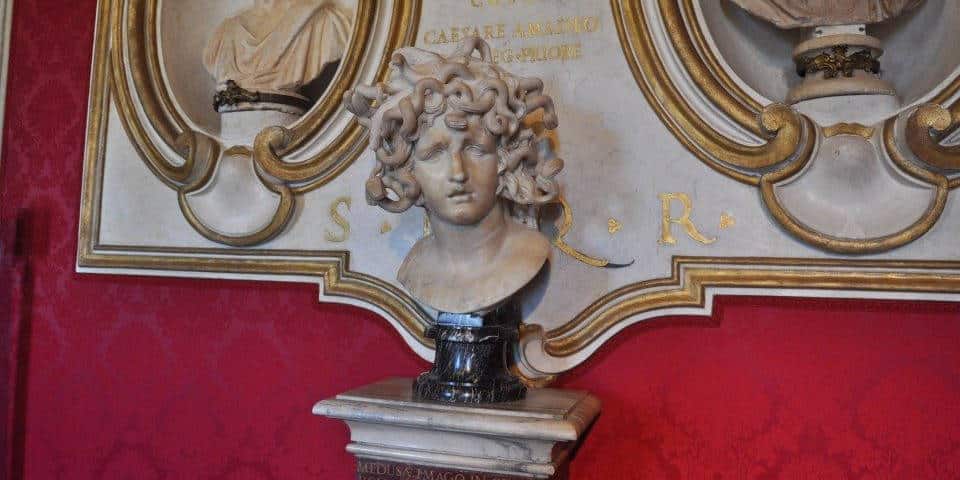 When you enter the building, take a look at the ancient masonry located on the ground-floor courtyard, where you will find a mammoth head, foot, and hand. Importantly, these came from a 12 meters high statue of Constantine. The statue originally stood in the Basilica di Massenzio in the Roman Forum. 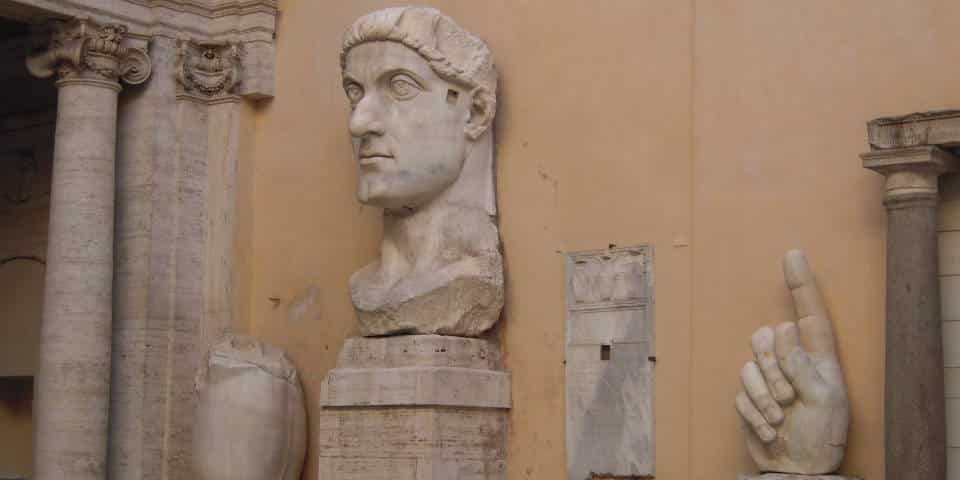 Upstairs, in the Pinacoteca, there is the museums’ art gallery with works from the 16th and 17th-centuries. There are several rooms with masterpieces, and two of them are separate:

The Palazzo Nuovo is dedicated primarily to the exhibition of statues, sculptures, mosaics, and busts, where some of them are replicas of Greek originals.

Among the museum’s greatest works, there is the “Capitoline Venus,” a marble sculpture of the nude goddess designed between 100 and 150 A.D. Also, there is the “Galata Morente” – a Roman copy of a 3rd century BC original by Greeks, which shows the anguish of a dying Gaul warrior.

In the Hall of the Philosophers, you will find impressive busts of Greek and Roman philosophers. They had previously decorated the gardens and villas of the Roman aristocrats.

Sometimes there are long queues for tickets, so it would be a good decision to buy them online in advance

Getting to the Capitoline Museums

It is easy to get to the Capitoline Museums because of its central location near Piazza Venezia, the Roman Forum, and the Colosseum. Moreover, the closest metro station is at Colosseum station.

When in Rome, you should definitely visit the Capitoline Museums. Tell us about your experience and your famous artwork in the comments!