⌛How Old is Rome❓ 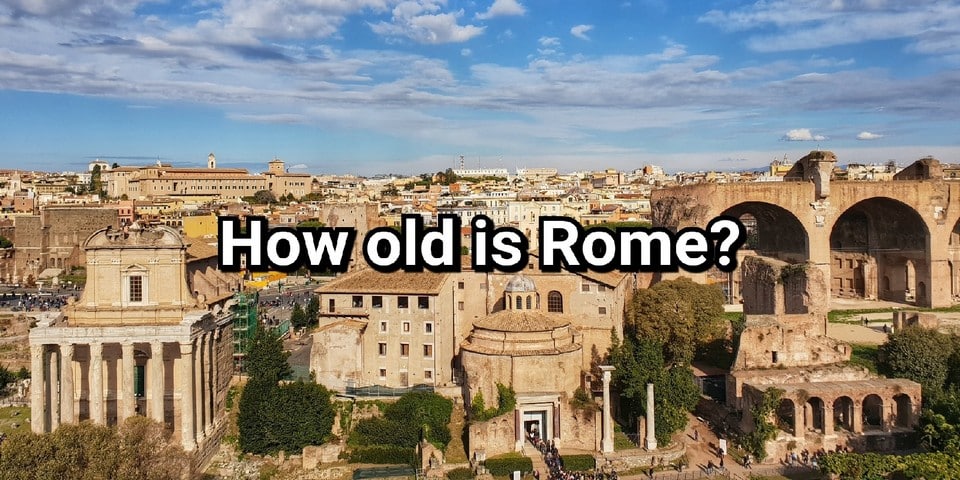 Rome is called the Eternal City by the poet Tibullus from the 1st century BC and today:
The history of Rome spans 28 centuries. Here, Roman mythology dates to the founding of Rome in 753 BC, but the area has been inhabited for much longer, so it is one of the oldest continuously occupied cities in Europe. The original population of Rome consisted of Latins, Etruscans, and Sabines. Eventually, Rome became the capital of the Roman Kingdom, the Roman Republic, and the Roman Empire also became notable as the birthplace of Western civilization.
3 2 votes
Article Rating