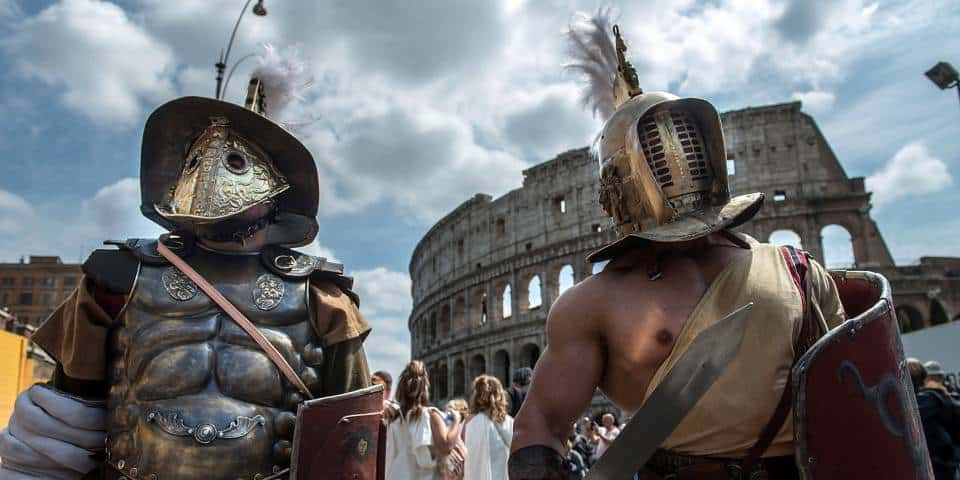 Let’s travel through time! Are you interested in the history of Rome? Do you know anything about the rise of Christianity? Together we will make a fascinating journey to ancient Rome, its glory and monuments and discover how it looked 2000 years ago:

Moreover, we will take fascinating photos from “secret” observe decks with amazing views on the Roman Forum and Colosseum that many tourists don’t know about

During our 5-hours private guided tour, you will see:

This daytime tour inside the Colosseum and its Forums ideally complements the Rome sightseeing tour at sunrise. It is a perfect option for tourists interested in the history of ancient Rome. If you choose to visit the tour at sunrise, we recommend taking this walking tour in 4 hours without seeing Aventine hill. There are only group tours for tourists interested in the Colosseum and Roman Forums tour by night. Enjoy smart tourism by the archaeological discovery of the main attractions of Rome with us! 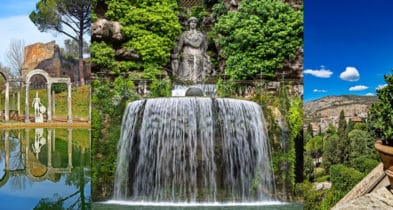 Private Tour to Tivoli from Rome 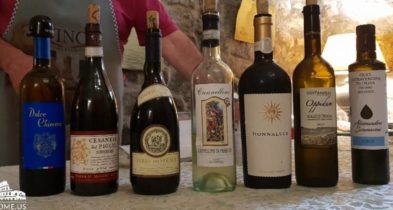 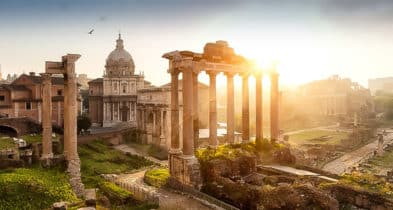 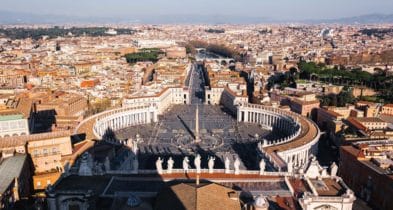 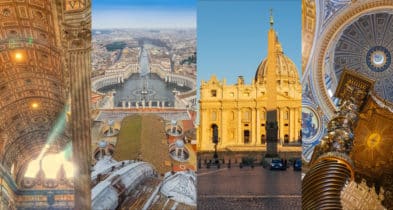 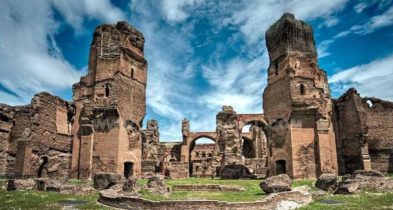