Colonna district is famous for being one of the first tourist destinations. Second only to the Vatican and Colosseum, Colonna district presents a unique microclimate, where tourists can enjoy quality shopping plus acquire both spiritual and gastronomic experiences they surely never had before.

As many of you might have guessed, Colonna district was named after the victory column that is placed on the main square (piazza) of the district. The total height of the column is 39.7 meters long. It was built around 180 AC, in an honor of Emperor Marcus Aurelius. The column is covered in spiral picture relief depicting the victory of the Emperor on either Danubian or Marcomannic wars, waged by him from 166 to his death. At the top of the column you can see the statue of the Emperor. One interesting fact is that in the late 1500s this statue was lost and replaced by the statue of St. Paul under the commission of the Pope Sixtus V.

Today, Colonna district with all confidence be called the center of everything good Rome has to offer, from museums to shopping areas, from restaurants to the cozy Italian and cafés from where you can observe the true Roman live.

Following is the list of places to visit in Colonna district: 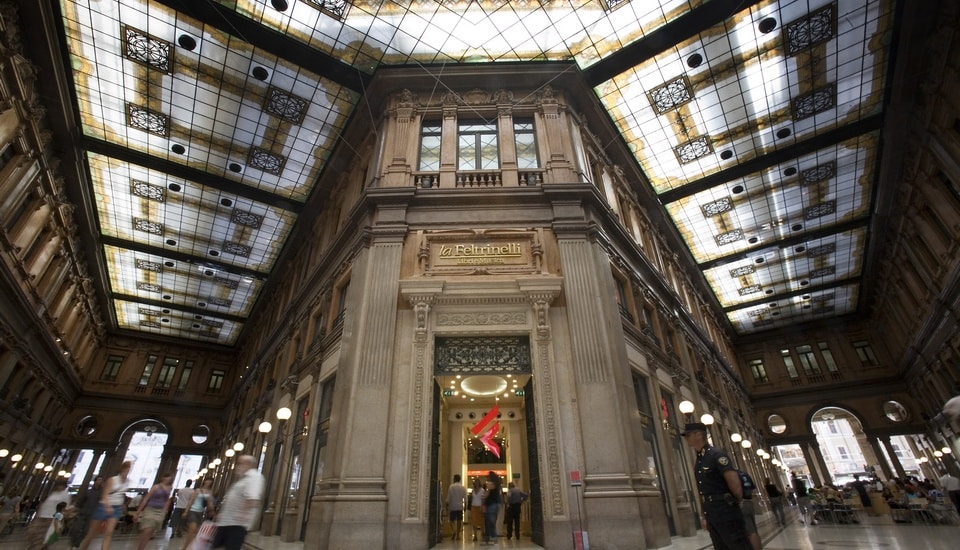 This shopping arcade initially named Galleria Colonna was renamed after the famous Italian actor Alberto Sordi in 2003. Alberto Sordi, deceased in 2003, used to play in Teatro Galleria that was part of the building. Galleria Alberto Sordi itself was designed in the early 1900s by Dario Carbone and built right on via del Corso (central shopping street). The Art Nouveau style building now presents a wide array of shopping options for tourists, from popular youth brands like Bershka to local Italian brands.

If Rome is the heart or Italy, the Palace is the heart of Italian politics. Initially Papal residence, Palazzo di Montecitorio now serves as a seat of the Italian Chamber of Deputies

The building of the Palace was designed by Gian Lorenzo Bernini (yes, that Bernini), who also was a nephew of the Pope Gregory XV. Therefore, soon after the Pope’s death, the work was temporarily terminated in 1623. During the papacy of Innocent XII, the construction was finished by another architect named Carlo Fontana. After the unification of Italy in 1861, it has been decided to use this building as a seat of the Chamber of Deputies. The interior of the Palace is completed in the Art Nouveau, which can be seen from numerous colored glass works and bronze figures embellishing the benches.

The Palace is open for tourist visits once a month from October to June. Sometimes, the Chamber of Deputies holds exhibitions that tourists can enjoy during their stay in Rome

Another treasure of the Colonna district is the Chigi Palace. Today, the building is playing the role of the official residence of the Prime Minister of Italy. In the past, many noble families used it as residence as well.

Here are couple of suggestions on where to eat both in and close to Colonna district.

Being the first coffee shop in Rome, Tazza d’Oro is not the perfect place to have traditional Italian coffee with a view on Pantheon, but also a shop in which you can acquire several coffee and chocolate production under the coffee shop’s name. 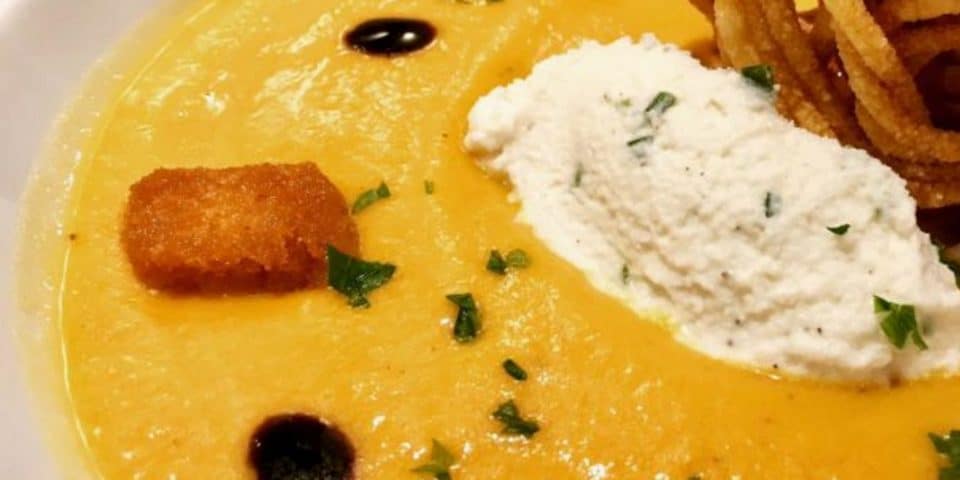 PaStation was born from the desire to export the Italian culinary tradition par excellence: Authentic Italian pasta made with durum wheat, fresh pulled by hand, with egg and with wholemeal flour. Here, you can experiment with the type of pasta you love and enjoy a journey to discover regional excellence, and many other carefully researched products. 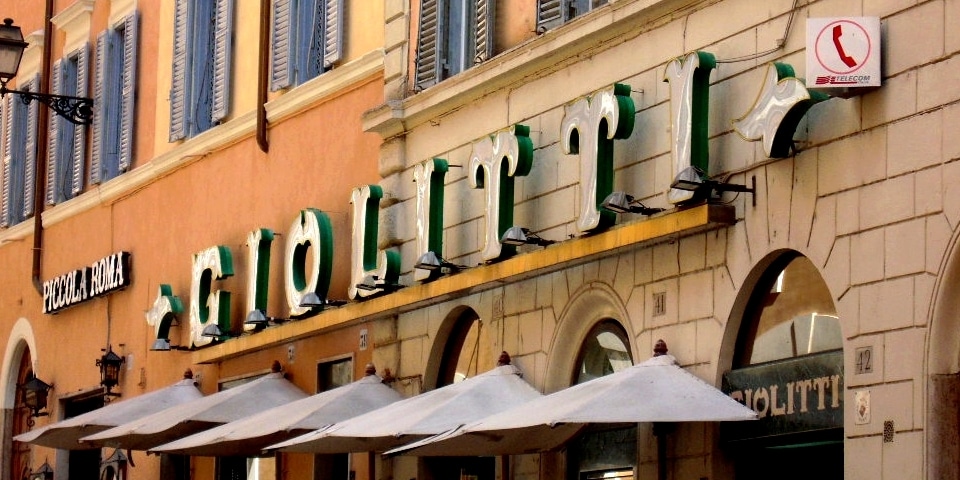 Rome’s most famous gelateria, Giolitti has been welcoming visitors for more than a century and continues to impress with its fresh, creamy flavours. Gregory Peck and Audrey Hepburn swung by in the film Roman Holiday and holidaying celebrities often stop by for a quick gelato fix. Its marron glacé was supposedly a favourite of Pope John Paul II.