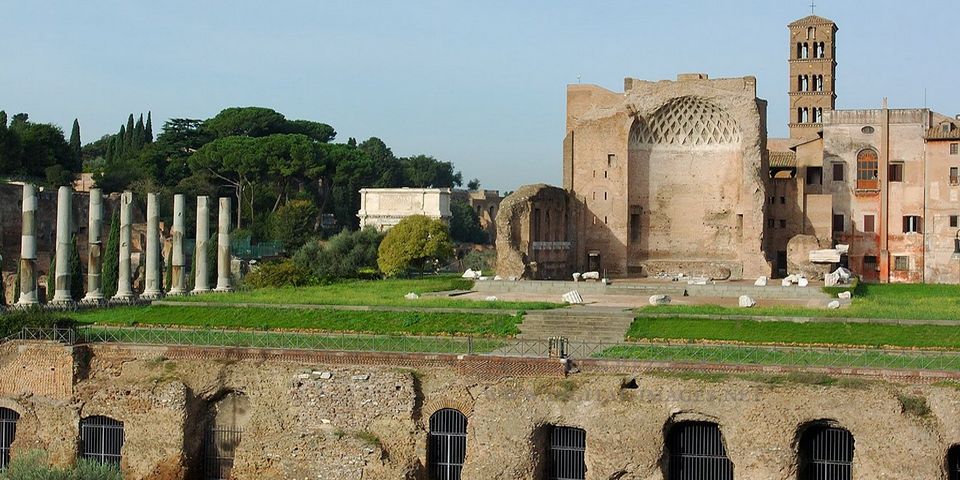 Being one of the three spurs of Esquiline hill, Velian hill, or Velia in Italian, it is an excellent storehouse of Ancient Roman history. Now that we talked about pretty much all Roman hills, I would like to dedicate this article to the last, but certainly not least, Velian hill.

While, according to some sources, Velian hill used to be an eastern part of the Palatine hill, it indeed had and has a significant location. At later times, the road initiated at the highest point of Velian hill was called Summa Sacra Via (Summit of the Sacra Via) and was marked by the arch of Titus and the Temple of Venus. 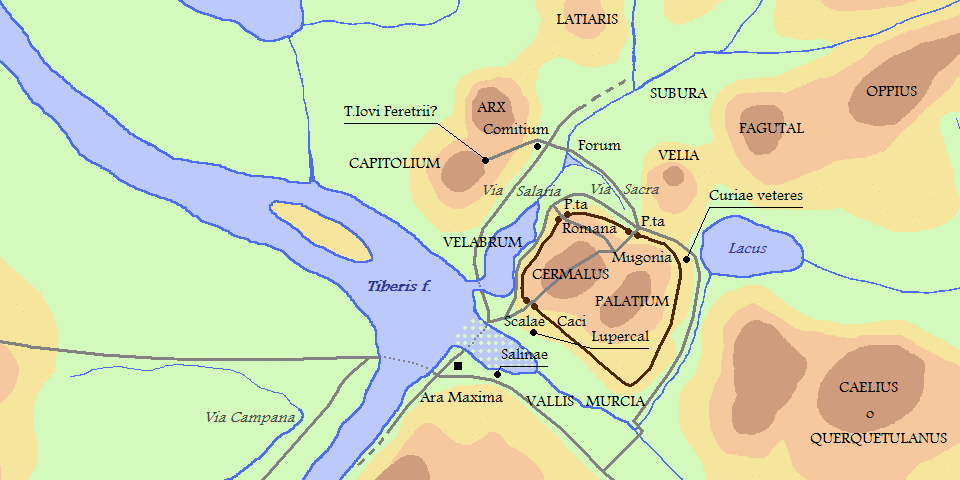 The latter referred to pre-urban festivities celebrated by citizens (Montani) who resided in the seven (sept) communities linked to seven Roman hills.

Today, the area of Velian hill is located right in-between Colosseum and Roman Forum. Though the hill is not as famous as its neighboring Capitoline and Palatine hills, it surely has historical artifacts that may become of great interest to real history connoisseurs or simply for those who are searching for an unforgettable photoshoot. 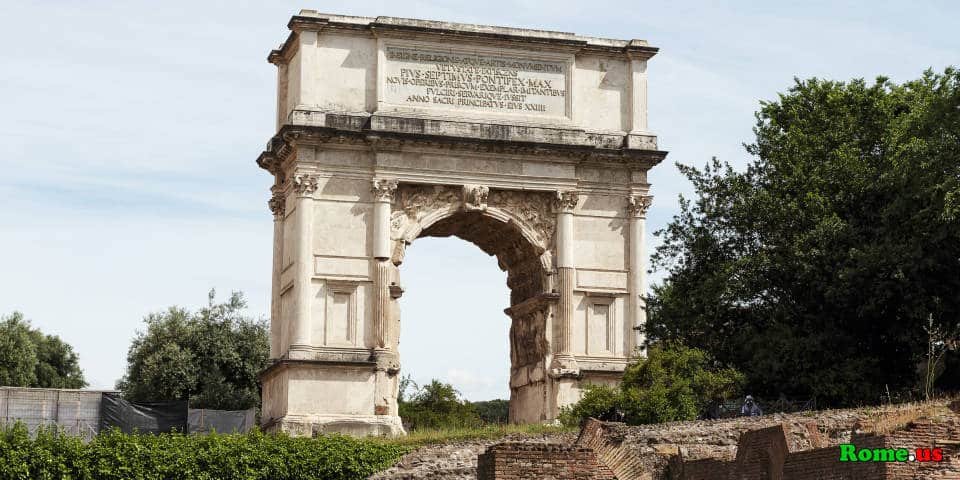 The construction of the Arch of Titus (Arco di Tito) was commissioned by the emperor Domitian in 81 CE, right after the death of his brother Titus, hence named after him. The Arch was placed at the beginning of Sacra Via. He aimed to glorify the memory of the victory won by Emperor Titus and their father Vespasian over the Jewish rebellion in Judaea.

The Arch’s picture panels present victory processions of 71 CE that triumphed with the fall of Jerusalem. The Arch of Titus is one of the symbols of Jewish diasporas. Moreover, the state’s emblem is Israel used the same menorah (seven-lamp ancient Hebrew lampstand) as was depicted on the Arch of Titus.

The Arch of Titus became a prototype of many arches built afterwards. Probably the most famous – Arc de Triomphe in Paris, France

Tourists will be glad to know that the Arch of Titus is a perfect spot for taking some memorable pictures despite having such a rich history. Just make sure to choose the right angle, and you will be able to fit both the Arch and the famous Colosseum into your picture. However, be aware that this area is usually always crowded, and very often, tourists are getting robbed by numerous pickpockets hanging out in the area.

Also, if you want to visit Colosseum make sure you buy an official ticket either through the website or in the ticket office located inside the Colosseum.

Temple of Venus and Roma 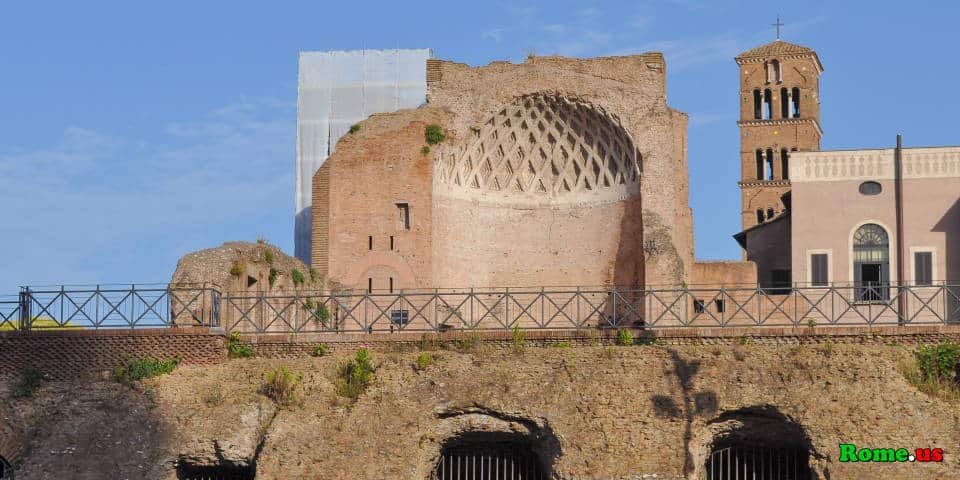 Another prominent historic building you will encounter on your way is the Temple of Venus and Roma. The temple was considered to be the largest one in Ancient Rome. The construction of this temple was initiated in 121, and Emperor Hadrian personally took over the architecture plan of the construction. The Temple of Venus was finished in 141 under the emperor Antonius Pius. As you could figure out from its name, it was dedicated to the Roman goddess Venus Felix (bringer of great fortune).

Here is one interesting fact about the interior of the Temple. One side of the Temple was dedicated to the goddess Venus, while the other side was to Roma, Rome’s goddess. So, you might think, what the connection between those two is? The thing is Venus mothered Aeneas, whose descendants further founded Rome. What’s more, Venus is also considered the goddess of Love, hence Amor, while it can be read back as, guess what – Roma. Not sure if this was considered when constructing the Temple, but anyhow is an excellent analogy to tell your friends who never visited Rome before.

After almost 26 years of restoration, the Temple of Venus was finally made open for public visits. The good part is you can visit the Temple of Venus for free as it is included in your Colosseum ticket, as well as the visit of neighboring Roman Forum

As written earlier in this article, the Velian hill resides right in-between Colosseum and Roman Forum. So that means if you get to either one of the above mentioned, you will be able to visit Velian hill and get an unforgettable experience of the eternal city.