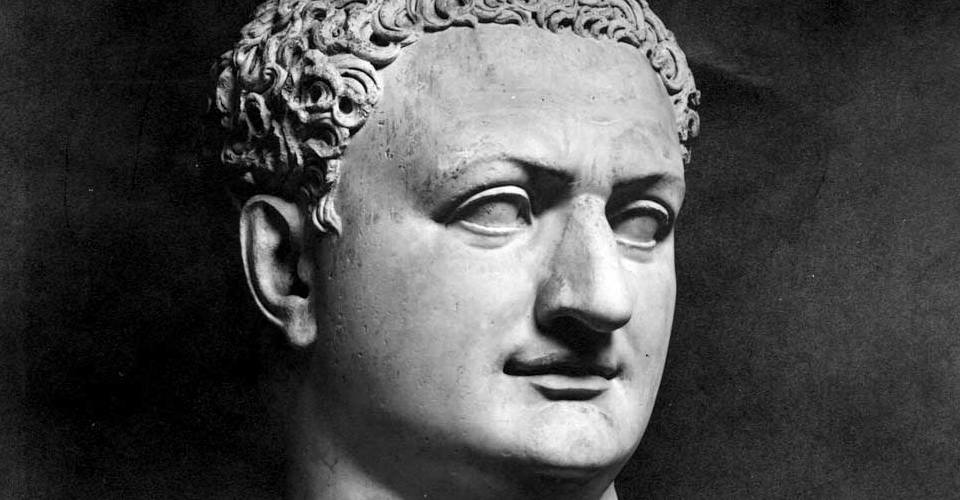 Titus was Roman emperor from 79 to 81 AD. On June 24, he succeeded his father, Vespasian as the emperor of the ancient Roman Empire. However, before coming to the rule, Titus was considered by many as an unpopular and hated person. However, after he became an emperor, everyone started to love him.

Titus was born in Rome on December 30, 39 AD, during the reign of Caligula. He was talented and distinguished himself from early childhood. The family of the future emperor did not have any political success until the beginning of the reign of Emperor Claudius when Vespasian, Titus’s father, served prominently in the invasion of Britain. It allowed Titus to receive a court education, where he learned poetry in both Greek and Latin, how to compose Greek tragedies, and play the harp. In addition, he was a very close friend of Britannicus, the son of Claudius. He was present at his death by poisoning, which Claudius’ wife, Agrippina, arranged. After the death of his friend, Titus built several statues in memory of Britannicus.

After completing education, Titus served as a military tribune in Britain and Germany from 61 to 63 CE. After that, however, he left the military career and served as a barrister in the law courts because he liked pleading cases. At the same time, he married his first wife, Arrecina Tertulla, who died shortly afterward. His next wife was Marcia Furnilla. They had a daughter but soon were divorced because of political reasons, where Marcia’s family opposed Nero after the Piso Conspiracy in 65 AD. Titus would never again marry. 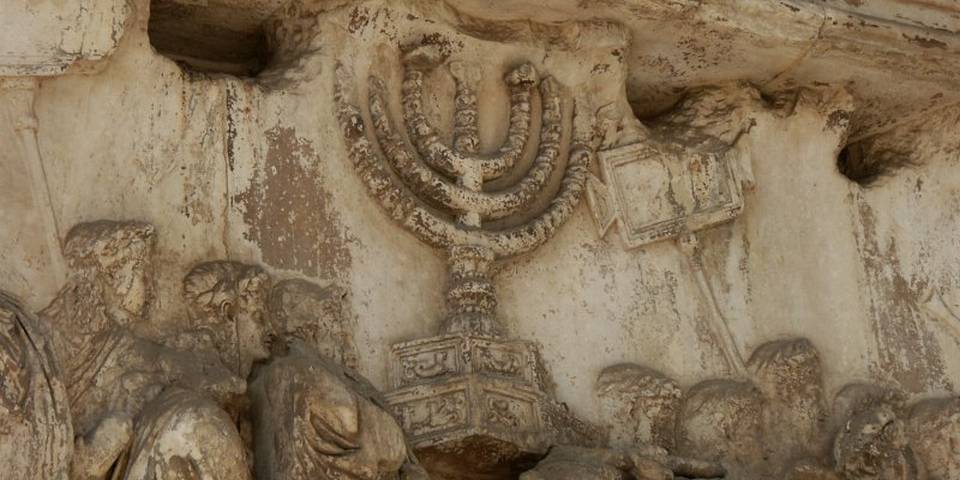 In 69 AD, Titus returned to the military and became a commander of the Fifteenth Legion. He was serving under his father in the Jewish War (66-73 AD). When Emperor Galba died, Titus was working on getting his father in power. Vespasian became an emperor in 69 AD, and Titus took control over the Roman forces in Judea.

Vespasian was popular with the army but hated by the Jewish people in Jerusalem as a commander. The reason is that under his rule, entire Jewish communities were murdered. During the two years when Jerusalem was besieged, its population suffered from starvation. Moreover, thousands of Jews, who tried to escape, were crucified and their bodies were left on the streets as an example of punishment for the escape for those who were remaining behind the walls.

In September of 70 AD, the troops of Titus entered Jerusalem and seized the city. All the walls except one were destroyed

It served as a sign that no wall could defend the Roman army. Thus, this wall became the holiest location of Judea – the Wailing Wall.

Titus returned to Rome in 71 AD and was recognized as the heir apparent to Vespasian. He was his father’s main assistant, who dictated letters, drafted edicts, and sometimes delivered speeches to the Senate. Moreover, there were events when Titus served as consul. After the death of Galba, Vespasian named his son a praetorian commander.

Right after the death of Vespasian in 79 AD, Titus succeeded his father as emperor. It became a surprise for everyone, but Titus changed a lot after coming to reign. Although his reign was short, he was considered a kindhearted emperor. Titus managed to finish several community projects as the Flavian Amphitheater and new imperial baths. Moreover, the emperor saw the beginning of the construction of the Temple of Jupiter Optimus Maximus.

Even though his reign was marked by a relative absence of military and political conflicts, there were several disasters during his brief leadership. On October 24 in 79 AD, Mount Vesuvius erupted and almost destroyed the cities and resort communities around Naples. The cities of Pompeii and Herculaneum were buried under stones and lava. Titus made all efforts to help victims of the volcano and donated large amounts of money from the imperial treasury. The emperor visited Pompeii right after the tragedy happened.

Construction of the Colosseum

Construction of the Flavian Amphitheater, also known as the Colosseum, was begun in 70 AD under Vespasian and completed in 80 AD under Titus. Right after completing the famous amphitheater, there were 100 days of celebration that provided spectacular entertainment to the Roman populace. The Colosseum was also meant to serve as the triumphal monument to commemorate the military achievements of the Flavians during the Jewish wars.

The inaugural games included gladiator battles, fights between wild animals as elephants and tigers, mock naval battles, horse races, and chariot races. Many animals, slaves, and prisoners died during that one hundred days. Moreover, during the games, wooden balls were dropped into the audience, where various prized were inscribed (gold, clothing, or even slaves).

At the closing of the games, Titus officially dedicated the Flavian amphitheater and the baths. Then, the emperor set out for the Sabine territories but fell ill and died of a fever in the same farmhouse as his father, Vespasian. His last words were: “I have made but one mistake.”

Titus was an emperor for just over two years and became succeeded by Domitian, his brother