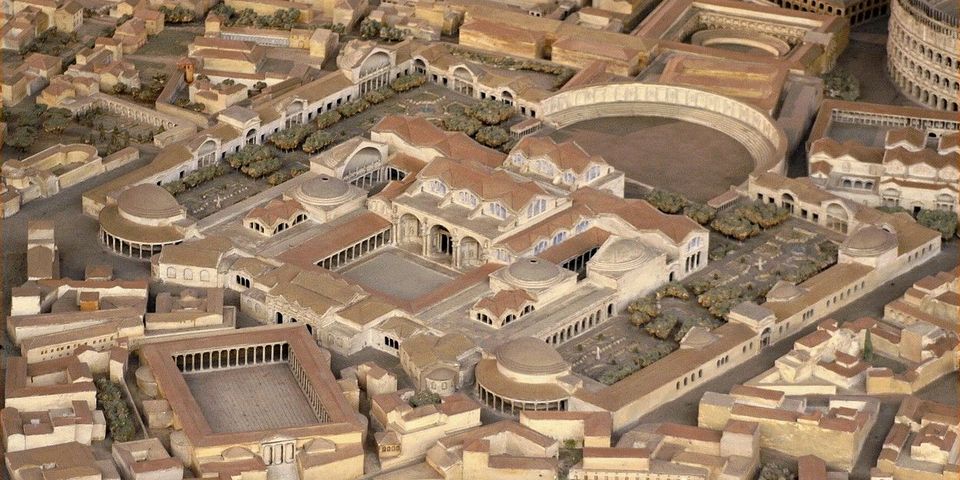 Esquiline Hill (Esquilino) truly is a place for seasoned travelers who are ready to explore the depth of ancient Roman history and immerse themselves into the incredible vibrant atmosphere of one of the eldest parts of Rome.

The Esquiline hill is one of the seven hills upon which Rome has been built and consists of three prominent points. The northern point – Cispian (Cispius), southern – Oppian (Oppius); and the western point – Fagutal (Fagutalis)

Being considered the largest of seven Roman hills, during ancient times, Esquiline has been carrying the reputation of the city dumpster and cemetery for the poorest. Soon after, in the 1st century BC, the art patron and political advisor of emperor Augustus, the first emperor of the Roman Empire, named Maecenas, ordered to lay down his gardens on the Esquiline hill. Known as Horti Marcenatis, it became the first Hellenistic-Persian garden in Rome.

In 64 AD, when the Great Fire destroyed emperor Nero’s possessions on Palatine hill, he ordered to build his exorbitant palace Domus Aurea (Golden House) upon the biggest part of Esquiline hill. Later in 104 AD, emperor Trajan built a bath complex on top of the parts of Domus Aurea, which soon served as a prototype for the well-known baths of Caracalla. The remains of the Domus Aurea and Trajan bath complex are still visible today.

In the 19th century, the area of the Esquiline hill undergone major reconstruction. With the redevelopment of the hill, archeologists were able to excavate numerous relics that are now kept in the halls of famous Roman museums. As a result, today, Esquiline Hill is a multicultural epicenter of Rome famous for its historical and religious monuments. 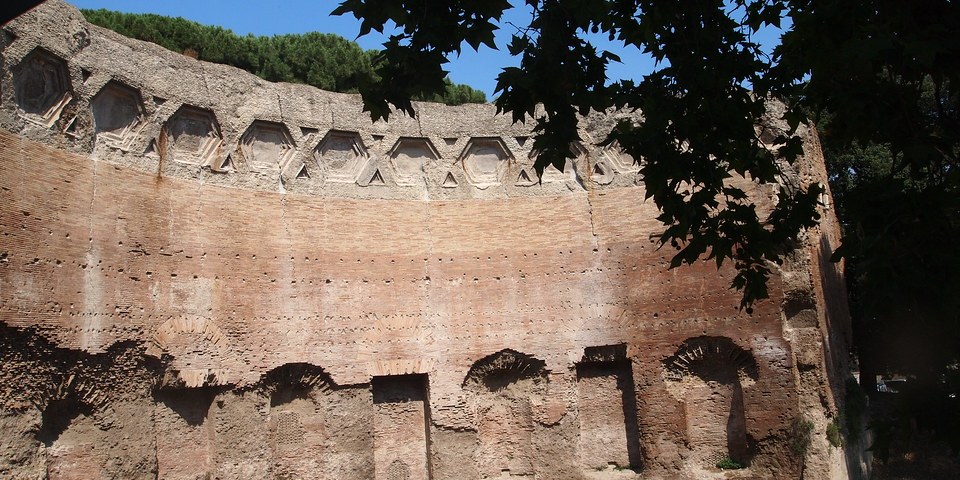 Basilica of Santa Maria Maggiore (Basilica di S. Maria Maggiore) is one of Rome’s four papal and major basilicas. Quite an interesting legend surrounds the construction of this basilica. On one of the summer nights of 352 AD, Pope Liberius and wealthy roman patrician John both had a dream. The vision of the Virgin Mary came to them and ordered them to build a church on the place where first snow will fall. It soon turned out that on August 5th of 352 AD, the snow first fell on Esquiline Hill, and soon the construction of the church’s construction began. 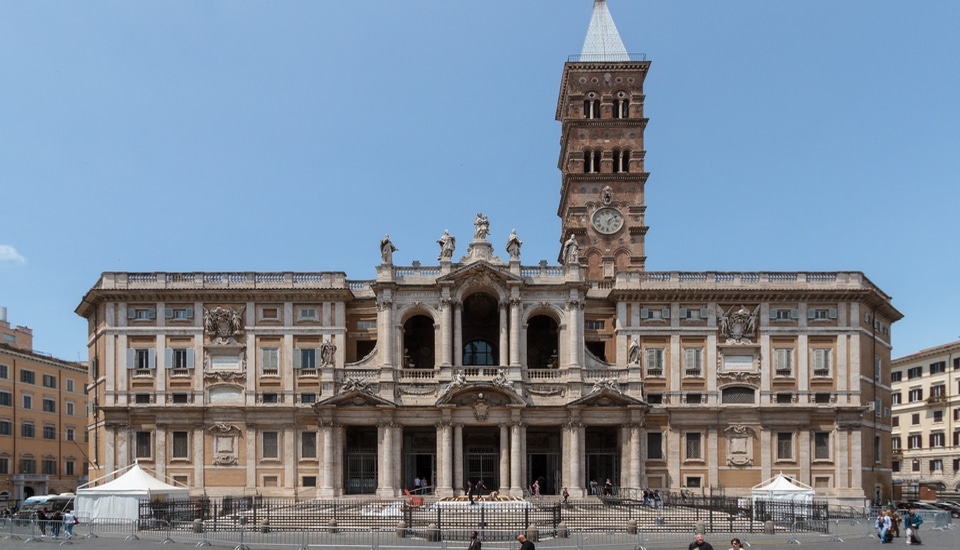 The basilica has since undergone multiple reconstructions under the patronage of different popes. Inside, visitors are still able to see elements of the mosaic of Santa Maria Maggiore, extant from 5th century

The main relic of the Basilica is the Holy Crib that is situated under the high altar. The statue of Pope Pius IX kneeling before the Holy Crib symbolizes faith and reverence to the ancient shrine. 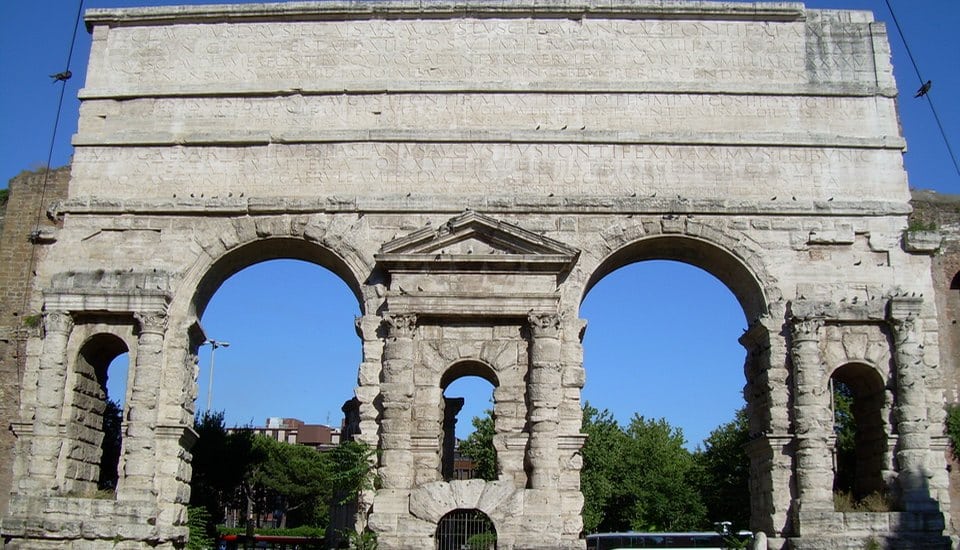 Porta Maggiore (or Porta Prenestina) is one of the eastern gates in the Aurelian wall of Rome, which dates back to the 3rd century. The gate itself was built in 52 AD by emperor Claudius and supported two aqueducts, Acqua Claudia and Anio Novus, the greatness of which laid in their length. For example, the length of Anio Novus was 87 km. At the very top of Porta Maggiore, visitors can see a cross-section of the gate where two aqueducts lying on top of one another. Today Porta Maggiore is a transit point for Roman tram lines running to and from the city center.

Bath of Trajan, mentioned earlier, was built under the commission of Emperor Trajan in 104-109 AD and used to be a massive bathing and leisure complex. The complex consisted of outdoor and indoor pools with different water temperatures, gyms, and basilica in the center.

Interestingly, in ancient Rome, the bath complexes were used both by men and women not only for recreational but also for social purposes. Thus, archeologists found evidence of libraries and amphitheater having a place in the Trajan bath complex. Today, visitors can see a big fragment of a wall and ruins that reached our days.