Who Restored The Sistine Chapel? 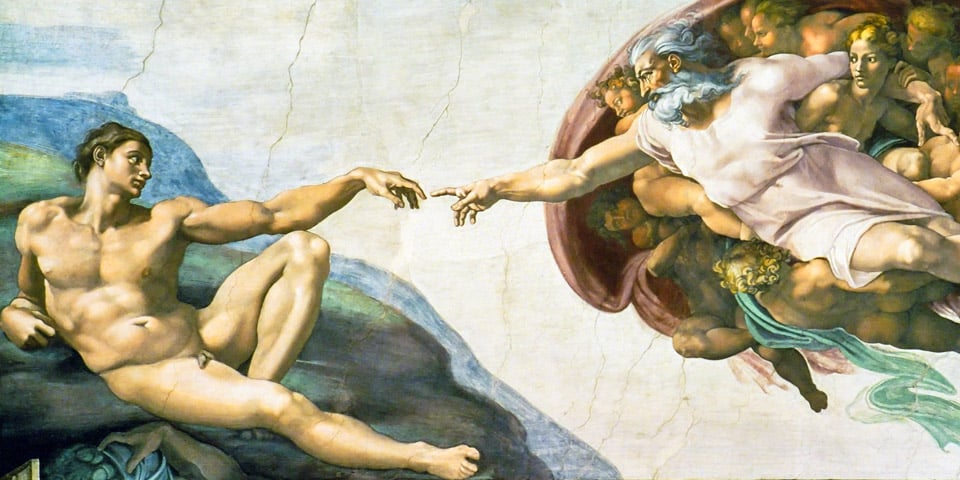 The most recent and significant conservation-restoration of the frescoes of the Sistine Chapel took place between 1980 and 1994. The Chapel was built by Pope Sixtus IV within the Vatican right to the north of St. Peter’s Basilica. Its construction was completed in 1481.

The frescoes of the Sistine Chapel and, especially, of its ceiling have been subject to several restorations throughout its existence. The last restoration had a deep effect on history and art lovers, since many colors and details were revealed. The experimentation with the most recent restoration began in 1979.

The team who took part in the process were Gialuigi Colalucci, Maurizio Rossi, Piergiorgio Bonetti and others. There were special “Rules for restoration of works of art” set by Carlo Pietrangeli, the director of the Vatican’s Laboratory of the Restoration of Pictures, in 1978. Moreover, according to these rules, one of the most important procedures during modern restoration is the analysis and study of artwork. In addition, the restoration of the ceiling was finished only 1989 and was unveiled by Pope John Paul II on 8th of April 1994. The final stage of the process was approved in 1994 and unveiled in 1999.