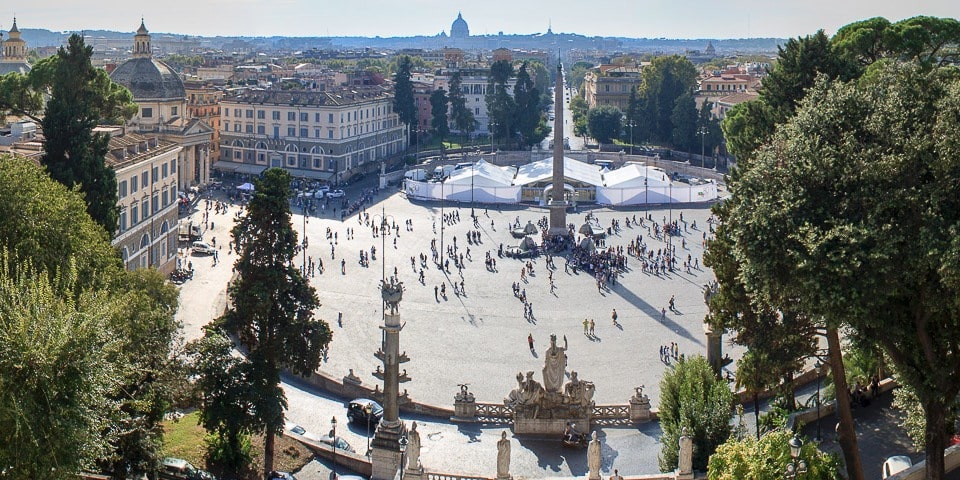 Pincian hill (also Pincio) is located north of Quirinal hill. Although Pincian hill is not in the seven Roman hills list, it still retains position in the list of beloved tourists’ spots.

In the Ancient Rome times Pincian hill laid outside of the original city borders. However, soon emperor Aurelian built the wall and Pincian hill was contained within the wall’s borders. The hill got its name from Pincian family who owned the territory of the hill in 14th century. Due to the abundance of gardens on Pincian hill, it was also called Collis Hortulorum – garden hill. According to some sources, in Ancient times, the ashes of famous Emperor Nero were kept in the Domitius’ tomb on the slopes of the hill.

Today the territory of the hill includes several famous villas and Piazza del Popolo. The construction of the hill and the square was commissioned by Napoleon and carried out by French architect Giuseppe Valadier in 1802-14. Valadier also constructed famous Piazza del Popolo in 1816 and skillfully embedded it to the hillside of Pincio, thus successfully blending natural and urban landscapes of the hill.

Following is the list of must visit places and the instruction on how to get to the Pincian hill. 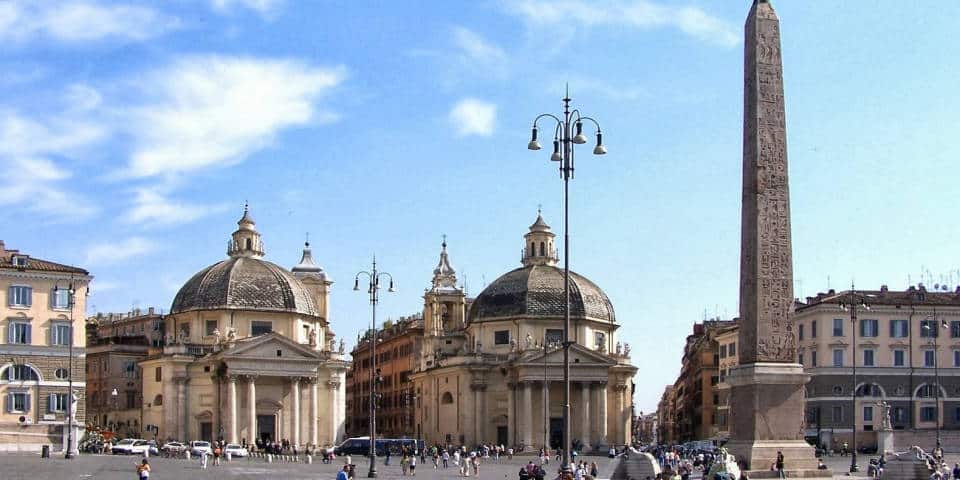 The initial construction of Piazza del Popolo or Square of People was commissioned by Pope Sixtus V. From the square in the southern direction, you can see three streets radiating in parallel to each other. These are: Corso (Via del Corso), main shopping street of Rome; Ripetta (Via di Ripetta) and Babuino (Via del Babuino). The latter, Via del Babuino, will bring you to another historical hallmark of Rome – Spanish steps. Today, the square is pedestrian, meaning vehicle traffic on the territory of Piazza del Popolo is prohibited.

Right in the middle of the square you can see a tall Egyptian obelisk dedicated to Ramessess II, also called Flaminio obelisk. Initially, the obelisk was located on famous hippodrome Circo Massimo, but was transferred to Piazza del Popolo in 1589. The obelisk is 24 meters high and 3400 years old construction

On the north part of the square, you can see Porta del Popolo – northern gates of the city. Piazza del Popolo is located at the beginning of Via Flaminio street and during the Ancient Rome played a role of the city entrance.

On the south side of the square, at the beginning of Corso street, you can see two almost identical churches of Santa Maria dei Miracoli and Santa Maria di Montesanto. Both churches are beautiful examples of baroque style. Finally, on the east side of the square, there are Napoleon stairs that will bring you to the Pincio terrace where you can observe a panoramic view of the city. 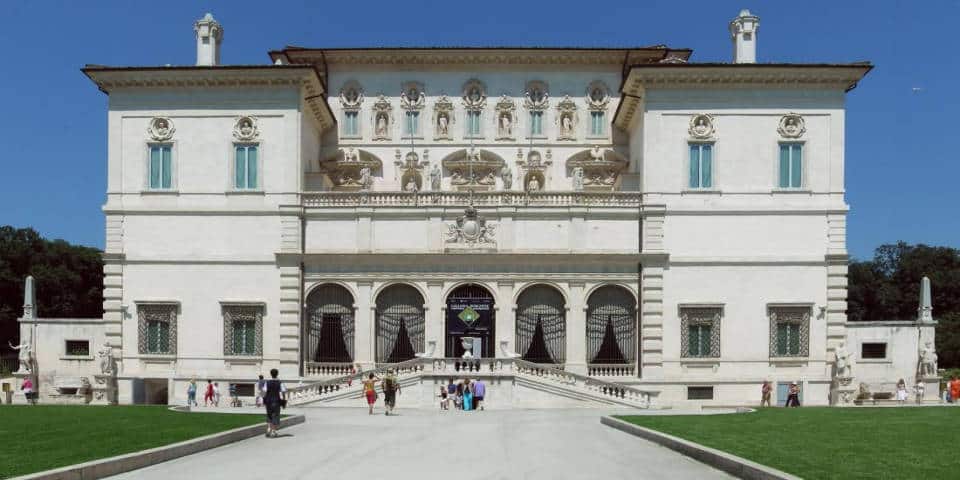 Moreover, you can also visit a wonderful park of 80 ha spread all over the Pincian hill. The area was previously used as a vineyard and was completely transformed thanks to the work of master Pietro Bernini in 17th century. Today, the park is considered to be the most picturesque and extensive Roma parks. 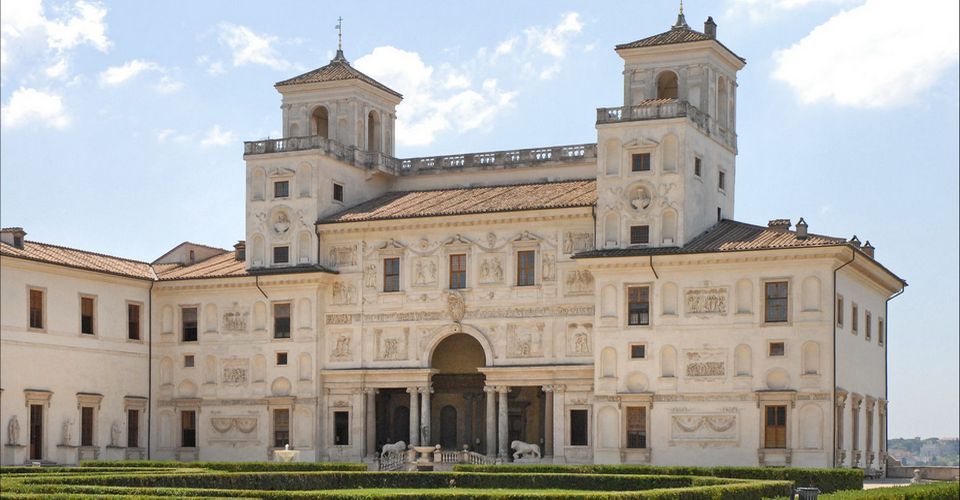 The villa was acquired by Fernando de’ Medici in 1576. Since 1803 the villa houses French Academy in Rome, decision to move the academy was made by Napoleon Bonaparte. He hoped that young French artists will be inspired by the masterpieces of antiquity and the Renaissance. The villa is open to public for guided tours. Nevertheless, once visited Villa Medici you will be left by feeling of artistic satisfaction, as if you visited some kind of fairytale.

You can reach Pincian hill either by climbing the stairs on Piazza del Popolo or walk through Villa Borghese by following the signs towards the Pincian terrace.