Birthday of Rome, April 21: how to celebrate? 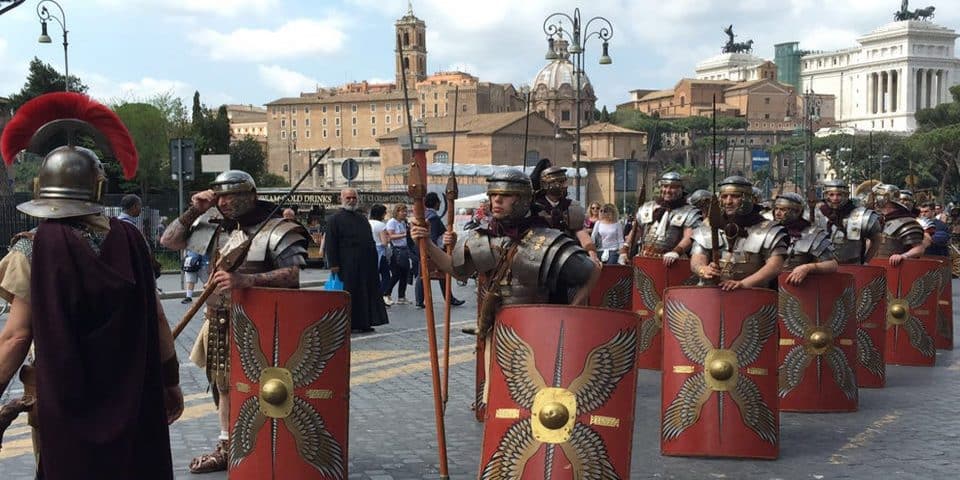 Every year on 21 April, you can visit the Eternal City to enjoy amazing parades, open museums, impressive shows, and other remarkable events during the birthday of Rome party (Natale di Roma). 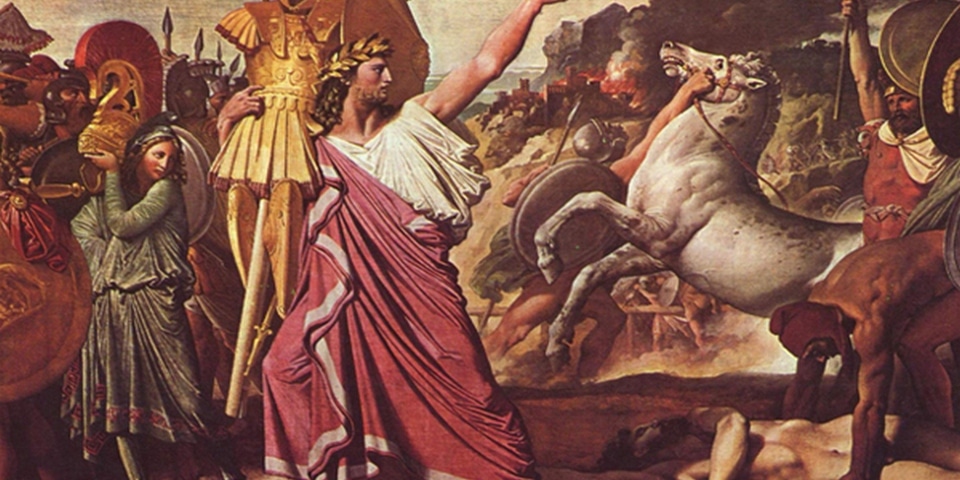 Sources that reliably narrate about the times of the birth of Rome are now not found. However, the main legend says that the sons of the Latin princess Rhea and the powerful god Mars – Romulus and Remus founded a small settlement on the Palatine Hill (Palatino) in 753 BC.

Various chronological systems and inaccuracies in the annals do not allow to determine the date of the Eternal City appearance. However, the official birthday of Rome is April 21

In ancient times, Natale di Roma was regularly celebrated as a spring holiday. But, then, many traditions were buried in the ruins of the Roman Empire.

The capital of Italy regained its day only in the 19th century after the Unification. During World War II, celebrations were also banned. Only after 1945 Rome finally secured the right to its own birthday

Many traditions exist for centuries, and the celebration itself lasts for almost a week.

One of the glorious traditions of celebrating the birthday of Rome is the beauty contest for the title of “Goddess of Rome.” In 2020, the 20th contest of the Italian goddesses will take place. If you want to participate, you have to be young, charming, and represent one of the residents of Olympus.

The central position in the celebrations is held by a historical parade. Here, hundreds of people dressed in the fashion of Ancient Rome take part. People from all over Europe gather to represent historical events and arrange a spectacular show.

The whole action ends with scenes from the history of the Empire and gladiatorial battles in the Circus Maximus (Circo Massimo). Also, there are performances of the masters of the gladiator school, located in Rome, founded in 1994.

Natale di Rome is the time where you can meet reincarnated vestals, Roman warriors, gladiators, Ostrogoths, Normans, as well as numerous spectators. However, do not forget about the food! Among traditional Roman plates, the most curious are hearty dishes of veal and pork, cheese stews, rice with parmesan filling, and pasta. 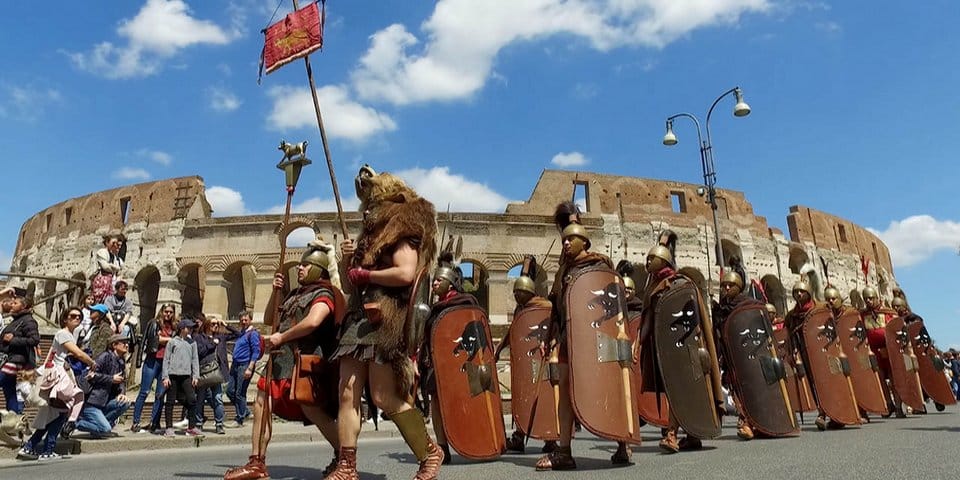 A pleasant bonus to the general fun is that on April 21, guests of the capital will be able to visit most museums in Rome absolutely free!

The main Roman points of interest of the spring celebration are the most popular sights of the capital: Colosseum, Spanish Steps (Piazza di Spagna), Fontana di Trevi, the Roman Forum (Foro Romano). 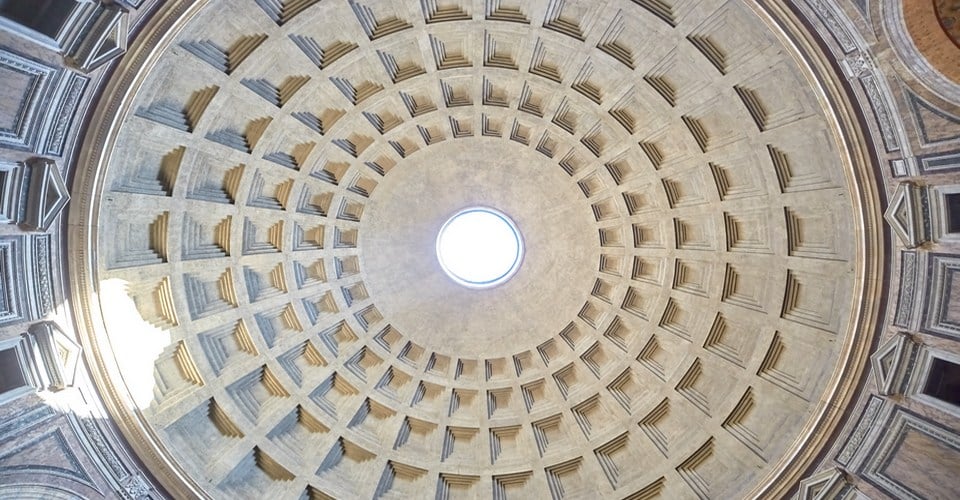 Lovers of mystery and wonders will surely drop by Pantheon on April 21. The ancient temple is endowed with an interesting feature. The only natural light source is the round window of the Oculus at the very top of the dome. Thus, it is on Rome’s Birthday, at exactly noon, that the ray of sun hits exactly the entrance of the Pantheon.

The ancient Romans believed that the gods thus called on the emperor to enter the temple and vest him with power. Many years have passed. But the pillar of light falling from heaven to the central entrance of the ancient temple makes a powerful impression of unearthly grace

Emperor Hadrian had his engineers use precise mathematical calculations to astronomically align the Pantheon to make the sun appear in the doorway on the anniversary of the Birth of Rome, April 21st. So, most probably, other events took place with the light of the sun, as it enters the Pantheon on a special day on the other Equinoxes. Hadrian is famous for the size and beauty of the buildings he erected all over the Roman Empire. And the Pantheon is one of the main examples.