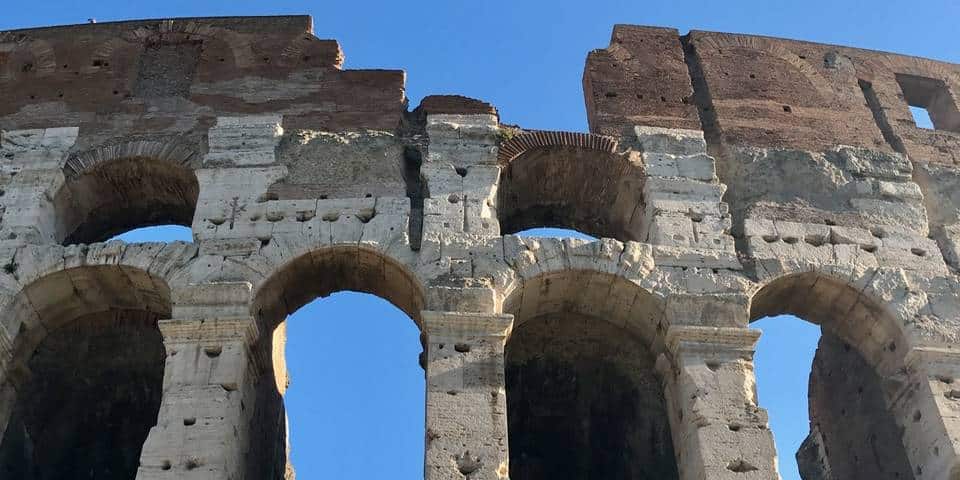 One of the main reasons why the Roman Colosseum was broken and partly destroyed is that, after the fall of Rome, most of the existing structures were used as materials to create new constructions. Moreover, in the 7th century, an earthquake in Rome destroyed part of the Colosseum. Finally, after the fall of the Roman Empire, the amphitheater was robbed by people, so many materials and decorative marble structures, such as statues disappeared.

The Colosseum exists for almost 2000 years

Its construction began in 72 AD by Vespasian and was finished in 79 AD by his son Titus. Finally, in 80 AD, the Colosseum was officially opened, and there were 100 days of the celebration of its opening. This is the grandest ancient amphitheater in the world. Even though it suffered several damages and many structure materials were stolen, the Colosseum remains one of the world’s wonders. You can still visit this ancient amphitheater in Rome nowadays.

Read also why the Colosseum has holes?