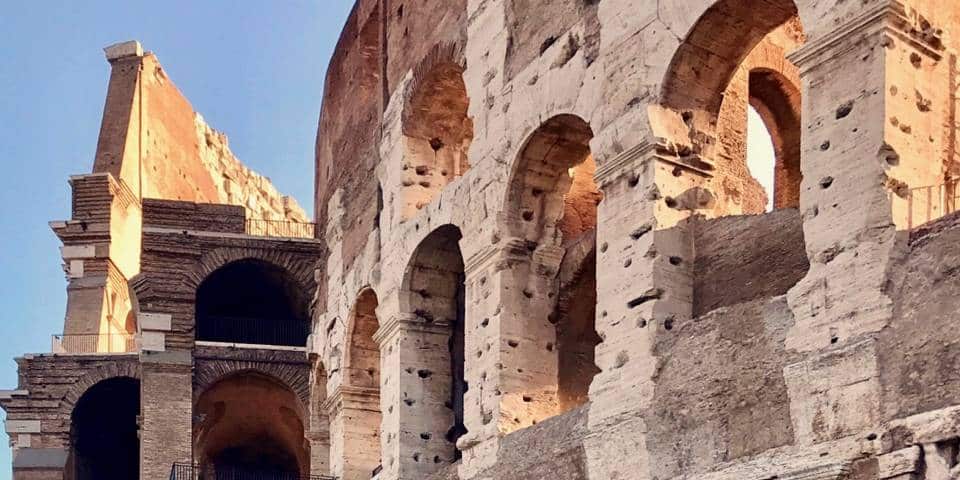 The Roman Colosseum has mysterious holes within its massive walls. Actually, during the time of the ancient Roman Empire, it was robbed of its hidden materials after the city’s population dramatically declined. Thus, many buildings as the Colosseum, became disused.

During the construction process, workers used iron clamps between heavy bricks to secure them together to eliminate the use of mortar. After the fall of Rome, this metal material of around 200 tons became highly valued. Moreover, many stones and decorative marble from the amphitheater were taken for the building of St Peter’s Basilica and other structures from the 16th century. Even though serious earthquakes damaged the Colosseum in previous centuries, it was mostly damaged by people who reused its materials for other buildings’ construction.

Given the reasons described above, the Colosseum has many holes in its walls.