Where is the Vatican City Located in Rome? 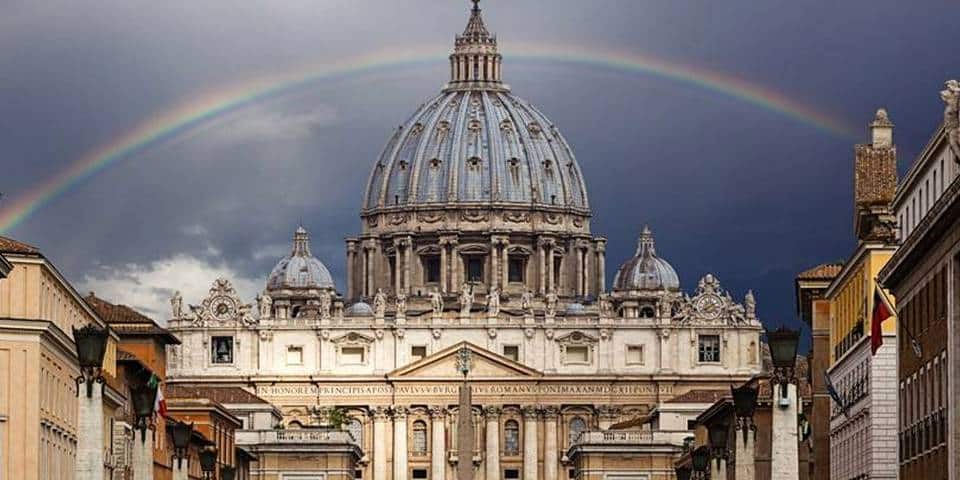 State of the Vatican City (Stato della Citta Vaticano), ecclesiastical state, seat of the Roman Catholic Church, and an enclave in Rome, is situated in Rome, Italy, on the west bank of the Tiber River. Nearby the Vatican are such important points of interest as Castel Sant’Angelo and famous Trastevere district.

This area was chosen because Rome was leveled after a fire in A.D. 64 and Emperor Nero executed St. Peter and other Christian scapegoats at the base of Vatican Hill, where they were buried in a necropolis. Vatican has its own passports, laws, bank, library etc.

How Large is Vatican City?

How much does it cost to get into the Colosseum?

How far is the Colosseum from Rome city centre?

How far is it from the Colosseum to train station?