How many people and animals died in the Colosseum? 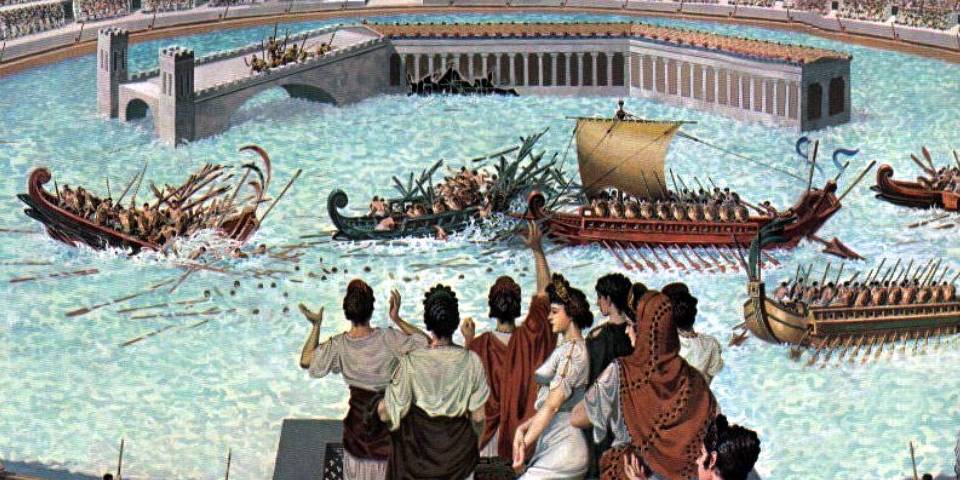 The Roman Colosseum was an important venue for different events as famous gladiator battles. The shows were open to the public and made citizens of the Roman Empire entertained. Moreover, there were special effects and battles among wild animals or slaves versus wild animals.

The number of people who died in the Colosseum was about 400.000 and around 1 million animals died throughout its existence

Of course, the most favorite shows were the gladiator battles, where professionals were fighting to death. Many of the gladiators were prisoners of war. According to many historians, during one hundred days of celebration of the Colosseum opening, around 9000 animals died on the arena. All these animals were taken to Rome from different parts of the world. Moreover, there were the naumachiae – reproductions of naval battles that were staged in a flooded arena. Most of the actors were criminals condemned to death.