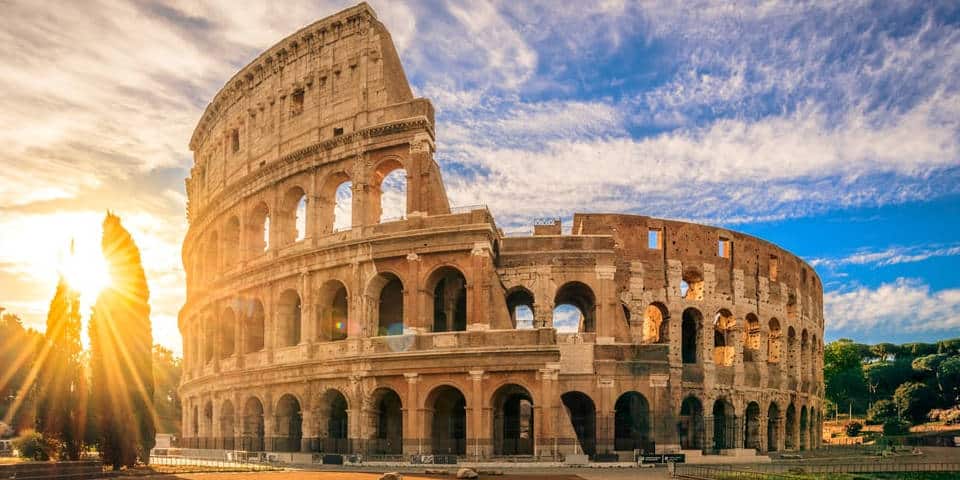 The Colosseum is important because it is the grandest amphitheater from the time of the ancient Roman Empire. Its real name is the Flavian Amphitheater, while citizens of the Empire used to call it just “amphitheater.” Its construction was started in 72 AD by Vespasian from the Flavian dynasty and finished in 79 AD by his son Titus. The official opening of the amphitheater was in 80 AD and was followed by 100 days of the celebration.

The Colosseum has its name because of its massive and colossal size. Moreover, near the construction was a giant statue of emperor Nero, which became another reason why people started to call the arena as most people know it today. 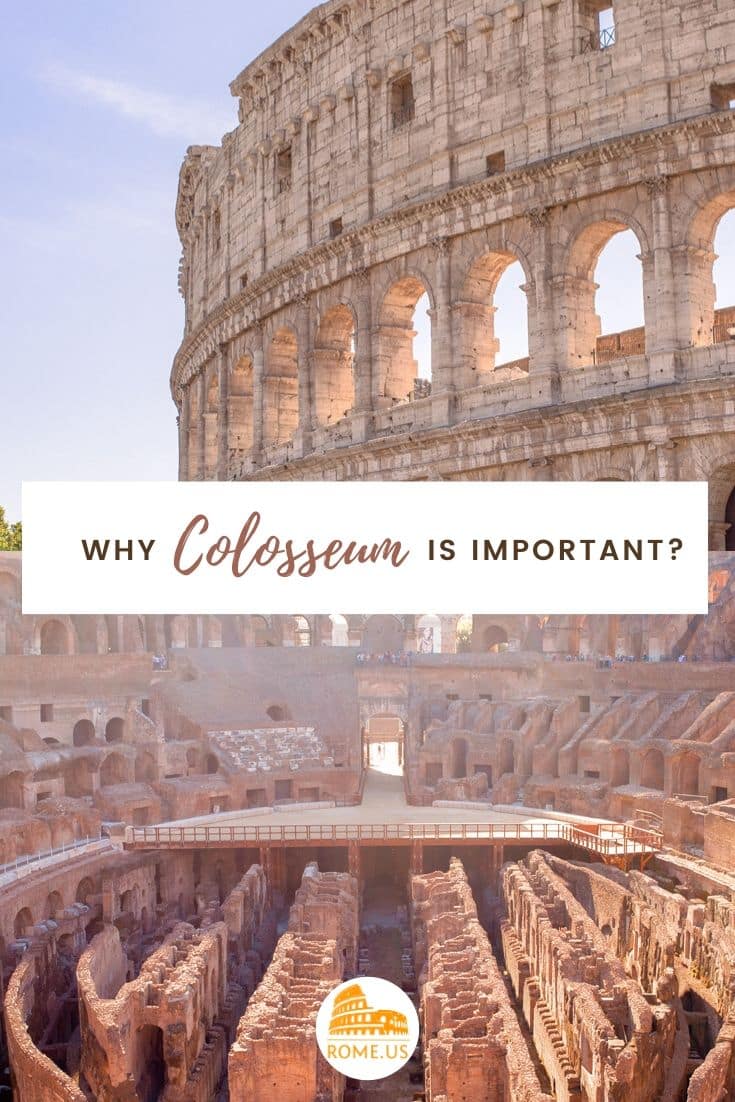 Moreover, there were battles among wild animals from different parts of the world or among animals versus people as enslaved people or prisoners. The structure was created mainly for the entertainment of Roman citizens, and there was free public access. The Colosseum could fit up to 60.000 spectators. Moreover, there were 80 entrance arches that you could see also today.

it felt lonely here so I thought I’d leave behind the first review, ya got good info here, Kate!

Haha, thanks, I appreciate!