What is The Vatican City? 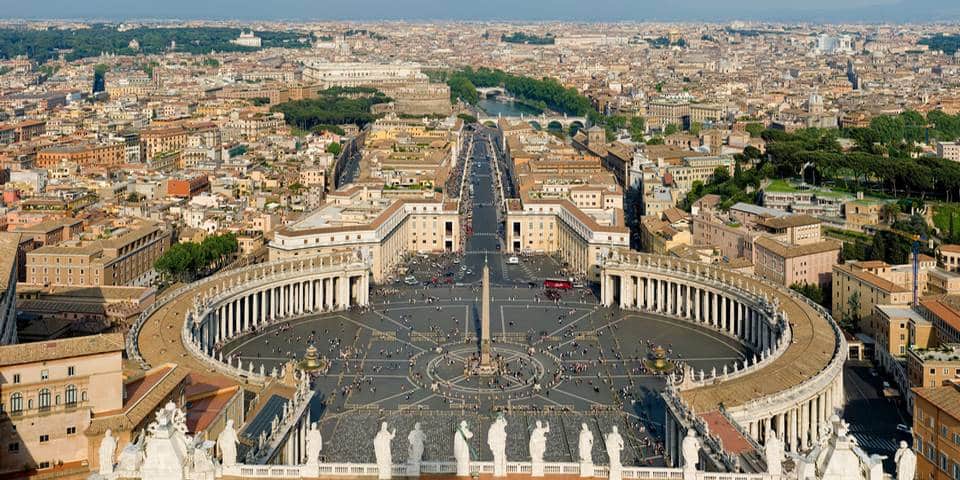 State of the Vatican City (Stato della Citta Vaticano) is an ecclesiastical state, seat of the Roman Catholic Church, and an enclave in Rome. The country where the Vatican in is Italy, Rome, on the west bank of the Tiber River.

For today, there are 1000 citizens of the Vatican and only half of them have a passport of the city-state, while another half is permit-to-stay holders. Italian, Australian, Swiss and other nationalities are common there.

The name of the city-state came from the name of the hill on which it is located – Vaticanus. The perimeter of the Vatican’s territory is surrounded by medieval walls. Within the city-state are religious and cultural sites such as St. Peter’s Basilica, the Sistine Chapel and the Vatican Museums. They feature some of the most notable paintings and sculptures.