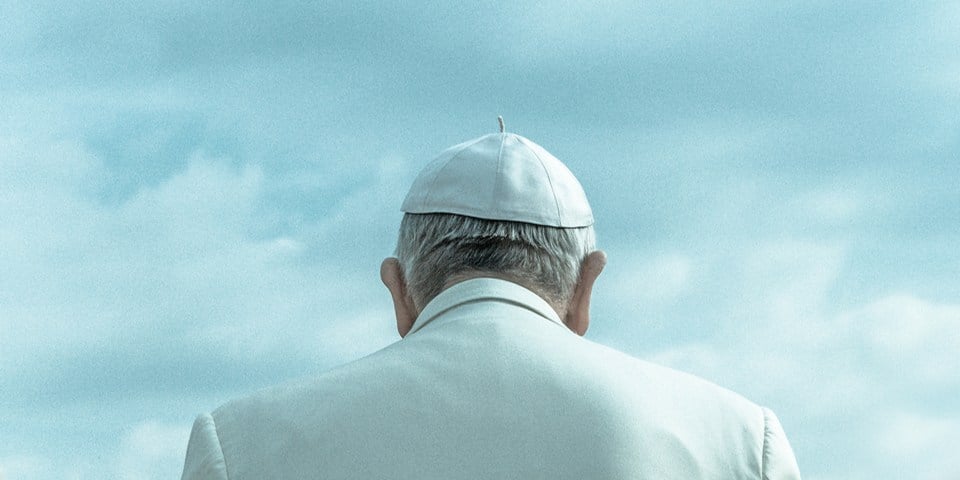 The State of the Vatican City is a recognized national territory under international law and is considered the smallest country in the world. The independent city-state of the Vatican (Città del Vaticano) was founded in accordance with the Lateran Treaty between the Italian State and the Roman Catholic Church in 1929. It is located on the right bank of the Tiber river in the western part of Rome. The pope, also known as the supreme pontiff (pontifex maximus), is the bishop of Rome and leader of the worldwide Catholic Church.

Interesting fact: Giuseppe Bertello is an Italian prelate of the Catholic Church, a cardinal since 2012, who has been the President of the Pontifical Commission for Vatican and President of the Governorate of Vatican City State since October 2011

When was the Colosseum built and finished?

What is the Capital of Vatican City?

What is the closest beach to Rome?