When was the Vatican Established? 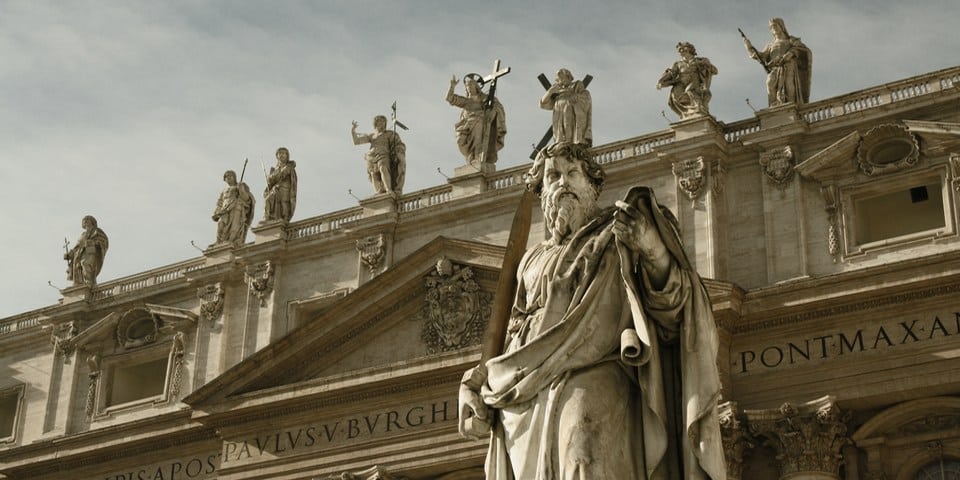 The independent city-state of the Vatican (Città del Vaticano) was founded in accordance with the Lateran Treaty between the Italian State and the Roman Catholic Church on February 11, 1929. However, the first Pope is considered Saint Peter, who was crucified on the place where currently the Vatican is located.

Talking about the creation of the Vatican Republic, the Pope used to rule the Papal States, which included most of Italy. Catholic popes tried to stop Italy from becoming one country because they feared to lose the control of at least one of the Papal States. In 1861, Italy was unified under the King of Savoy, but Rome and Latium remained unconquered. On September 20, 1870, Italian troops invaded and Rome became capital of the new kingdom. In 1929, Benito Mussolini decided to sign an agreement with the Holy See, called the Lateran Treaty, which established the Vatican State.

Moreover, the walls of the Vatican were built from 848 to 852 as the only extension ever made to the walls of Rome. The three-kilometre wall completely encircled the Vatican Hill for the first time in its history.