What is the Capital of Vatican City? 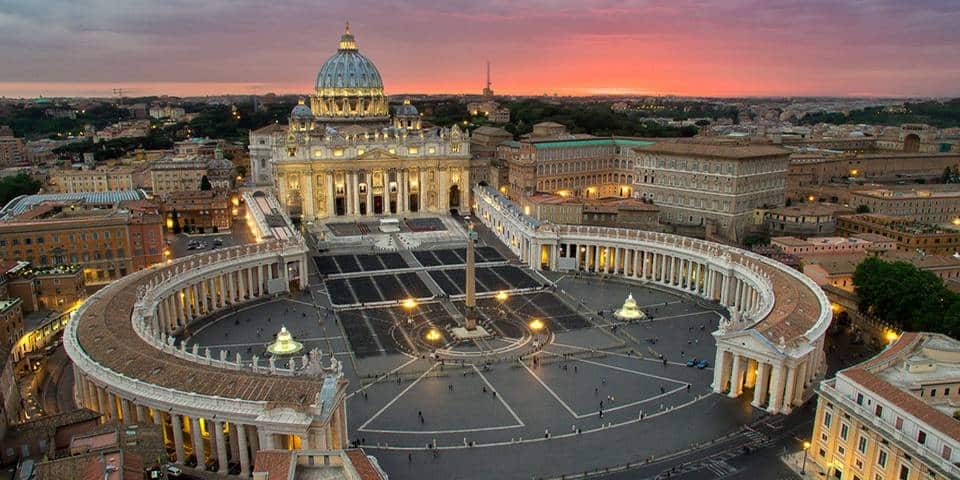 There is no capital city as such in the Vatican City-State. Though surrounded by Rome, Vatican City has laws and embassies in foreign lands.

The independent city-state of the Vatican (Città del Vaticano) was founded following the Lateran Treaty between the Italian State and the Roman Catholic Church in 1929. It is located on the right bank of the Tiber river in the western part of Rome.

It is the smallest republic or sovereign nation in the world and it houses all the highest governing bodies of the Roman Catholic Church, including the residence of the Pope