The Best Theatres and Opera Houses in Rome 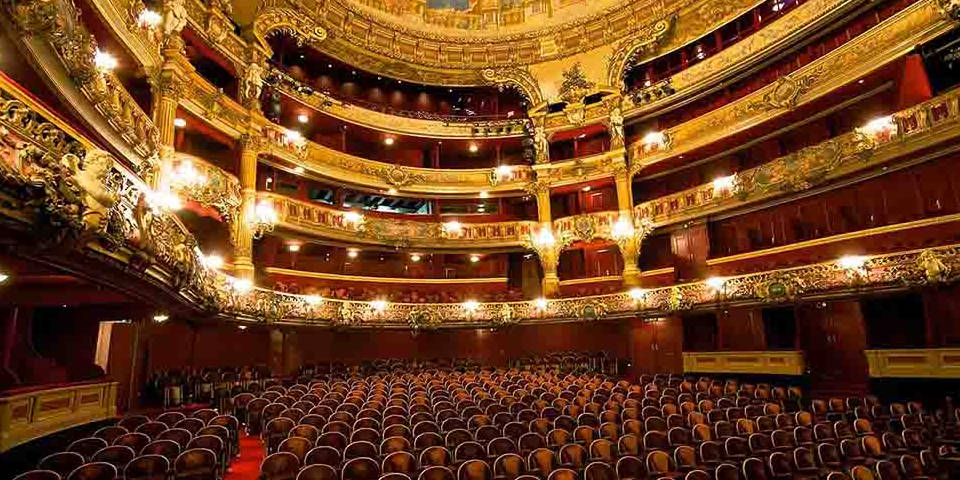 Rome is one of the most cultural capitals of Europe, with innumerable theaters and opera houses. Here, you can enjoy ballet, opera, musicals, concerts, comedy, and prose. Often there are many different events, and here you can find the best opera houses and theatres, links to its schedule, and where to buy tickets.

Teatro dell’Opera, inaugurated in 1890, has a Neo-Renaissance style. It also has the name Costanzi because Domenico Costanzi built and financed its construction. In 1926 and 1958, the theater was rebuilt by architect Marcello Piacentini. 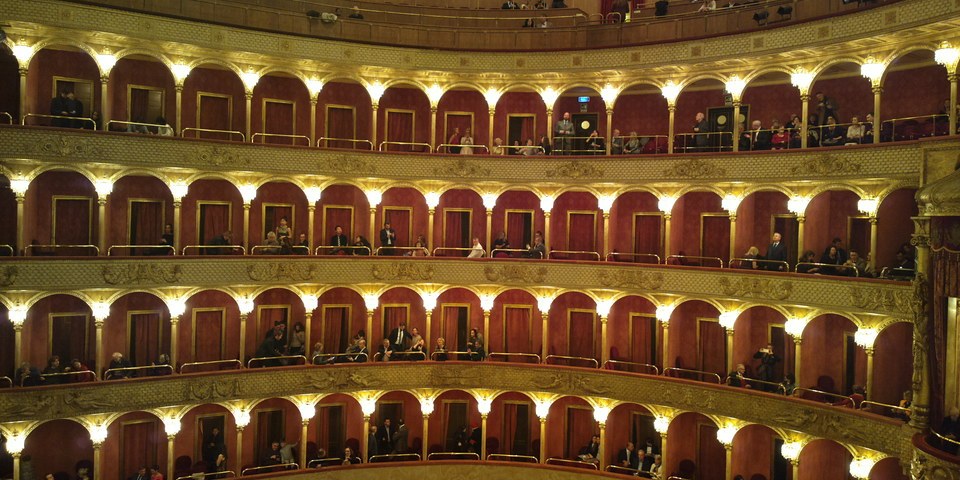 There were performances by celebrities like Caruso, Del Monaco, Montserrat Caballé, and many others. Moreover, there are seats for up to 1600 people. It is important to note that opera and ballet performances are usually between September and June, while there is an open-air theatre in Roman Terme di Caracalla during the summer.

Teatro Olimpico, inaugurated in 1936, is one of Rome’s most diverse cultural theatres. There are dance, cabaret, and musical performances. Moreover, it has hosted concerts of the Accademia Filarmonica Romana since the 1980s. Each year from March to April, there are dance performances at the International Dance Festival of Rome. It has been included in the list of UNESCO since 1994. Also, Teatro Olimpico is among the three ancient Renaissance theatres that exist today. There are two seasons of performances: the spring festival II Suono dell’Olimpico and the autumn classical plays. The maximum number of guests is 400 per show. 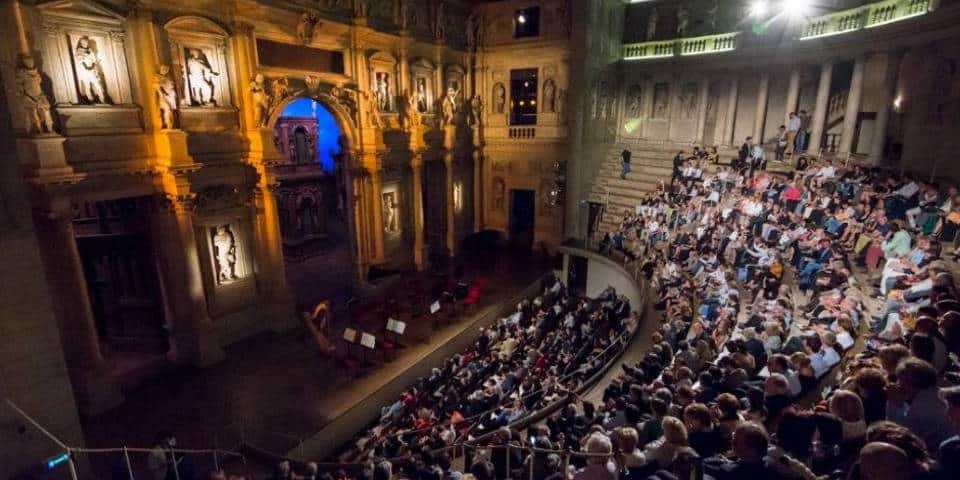 Teatro Sistina has excellent visibility from any seat. The theater was designed by architect Marcello Piacentini and inaugurated in 1949 as a cinema theater. It is a modern place with ballet, musicals, prose, and concerts. In 2003, the Ministry for Cultural Heritage and Activities recognized the theater as the stable theatre for Italian Musicals. It can seat up to 1565 guests and is one of the biggest theatres in Italy. 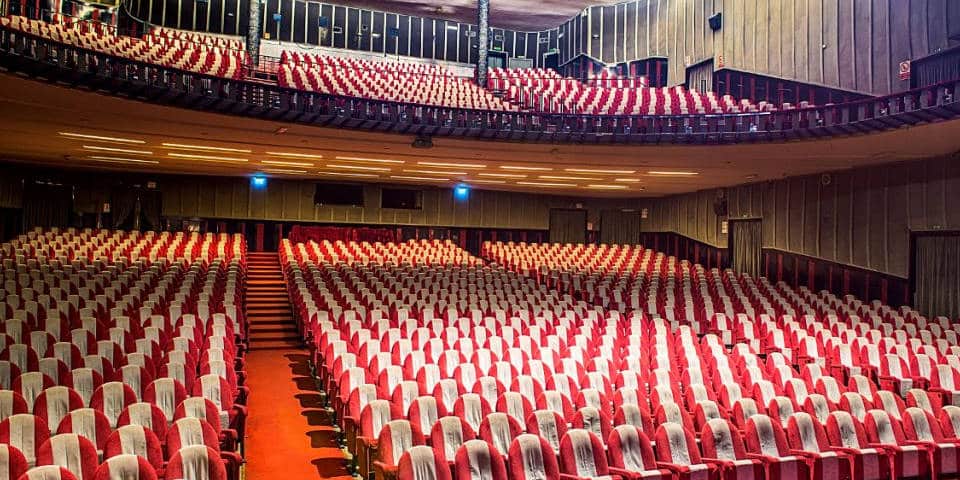 Accademia Nazionale di Santa Cecilia is one of the world’s oldest musical institutions. Founded in 1585 by a Papal bull, it received its name from Saint Cecilia, the patron saint of music. The academy was designed and reconstructed by architect Renzo Piano. Nowadays, it attracts the best artists, musicians, and operas. 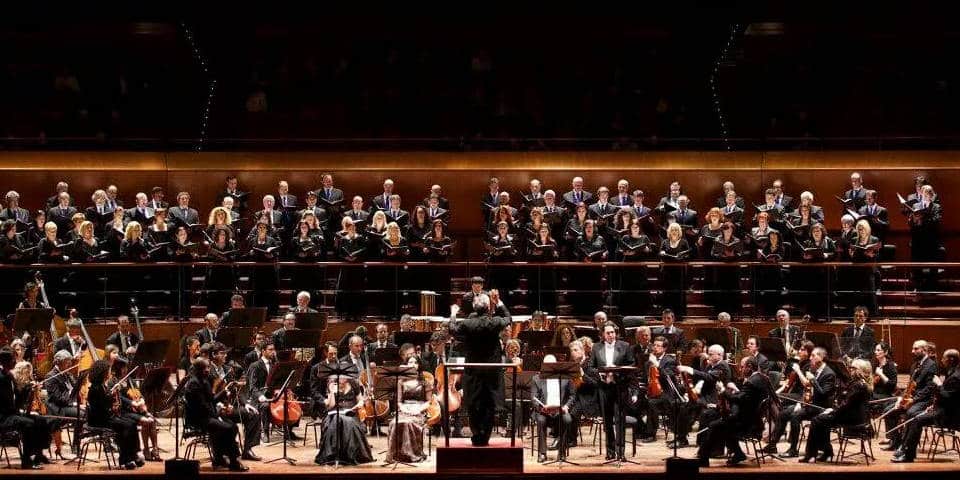 Teatro India was inaugurated in 1999 and designed as a second home for the cultural performances of the “Theater of Rome,” after the historic Teatro Argentina. 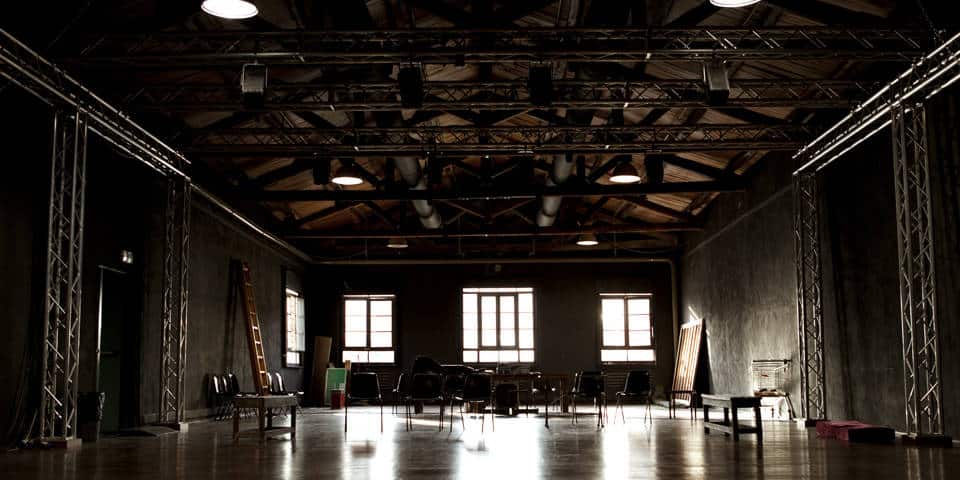 The architect Luca Carimini designed Teatro Brancaccio, and the engineer Carlo Sacconi constructed it. The theater was inaugurated in 1926 with the name Teatro Morgana and, eventually, changed to Politeama Brancaccio. Throughout its history, the theater hosted prestigious performances from opera, ballet, prose, and musicals. 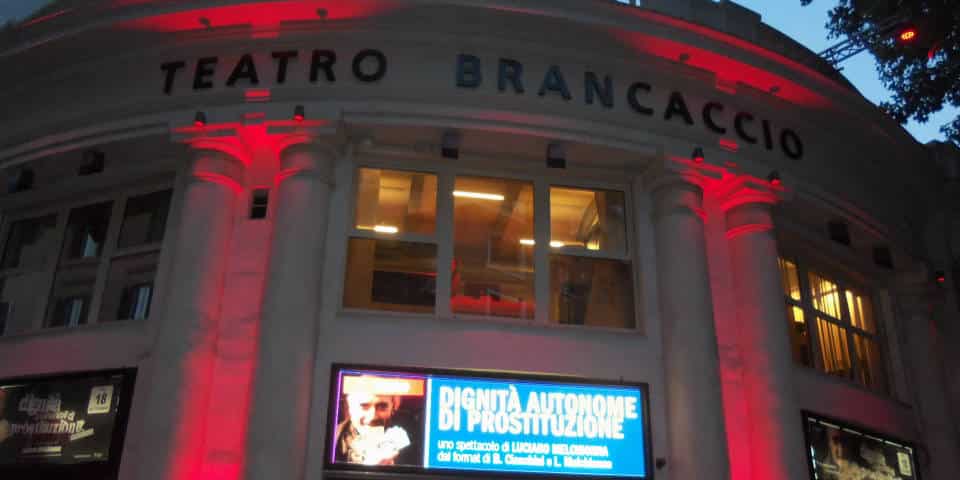 Teatro Quirino – Vittorio Gassman, built-in 1871, is located next to the Trevi Fountain. The theater has hosted prose, opera, and ballet performances throughout its history. In 1914, Master Pietro Mascagni reopened the theater with a new lyrical season. It can seat up to 850 guests.

Salone Margherita di Roma was created as an operatic group in 1998 to host lyrical opera. In 1989, The Salone was opened as the Café Chantant. It was a place where guests could meet for a drink or dine before the performances. To whom the theater is dedicated, Margherita Savoia is the first wife of Italy’s King Umberto. Even today, you can order a 5-course meal in one of the private boxes, and there is a special menu for each opera. 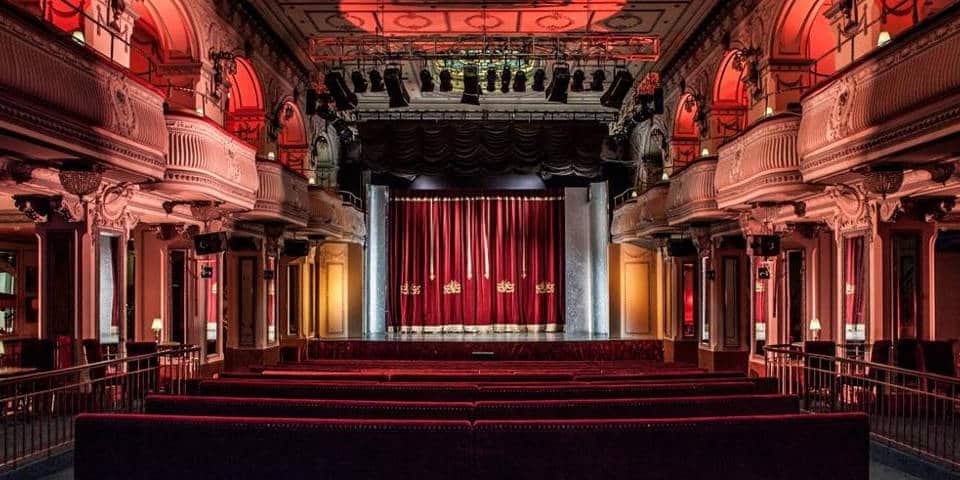 L’Ambra Jovinelli is famous as the only theater in Rome with a Liberty style. Mainly, there are comedy performances. However, the theatrical impresario, Giuseppe Jovinelli, who founded it in 1909, wanted to create a prosaic theater.

However, in 1982, L’Ambra Jovinelli was burned and closed until the 1990s’. It was reopened in 2001 as a comedy theater. So nowadays, you can visit the theater for one of the performances by Italian comedians and satirists.

Teatro Argentina was inaugurated in 1732 and became the site for the cultural proposal of the “Theater of Rome.” Its leading theme has always been dramaturgical performances and prose, both modern and classical. There are seats for almost 700 guests. 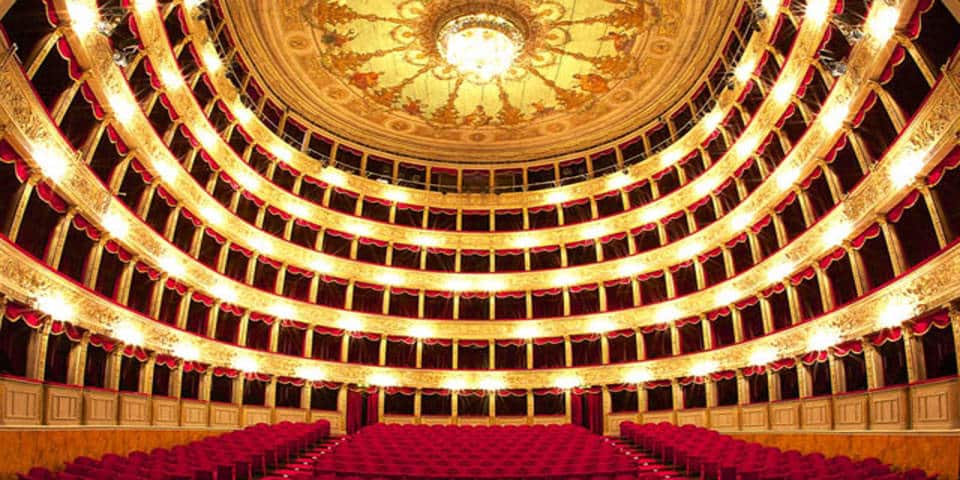 The Sala Uno Teatro was inaugurated in 1997 under the direction of Shahroo Kheradmand. It is the Roman cultural scene with theatrical, dance, and musical performances. 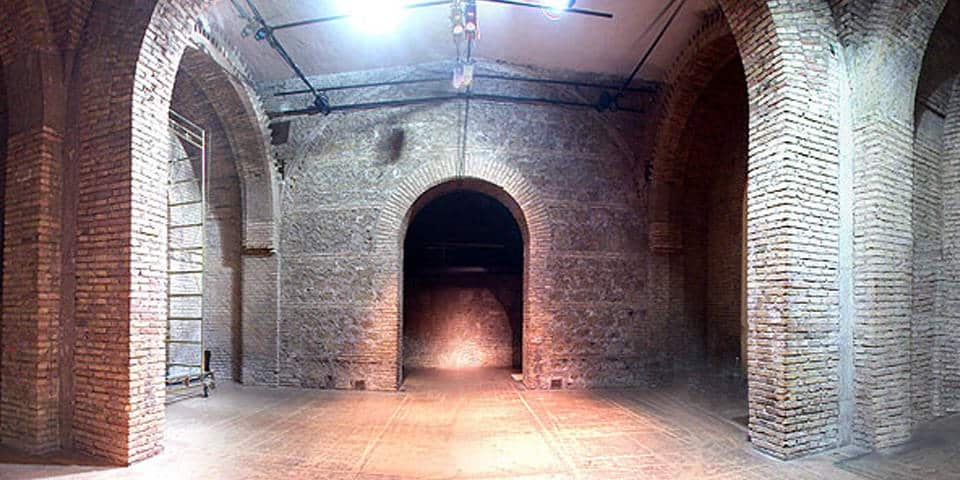 It is an excellent choice to visit one of the performances such as opera, ballet, comedy show, or musical performance during your Roman holiday. The theaters of Rome are beautiful and impressive, and we promise you an unforgettable experience!