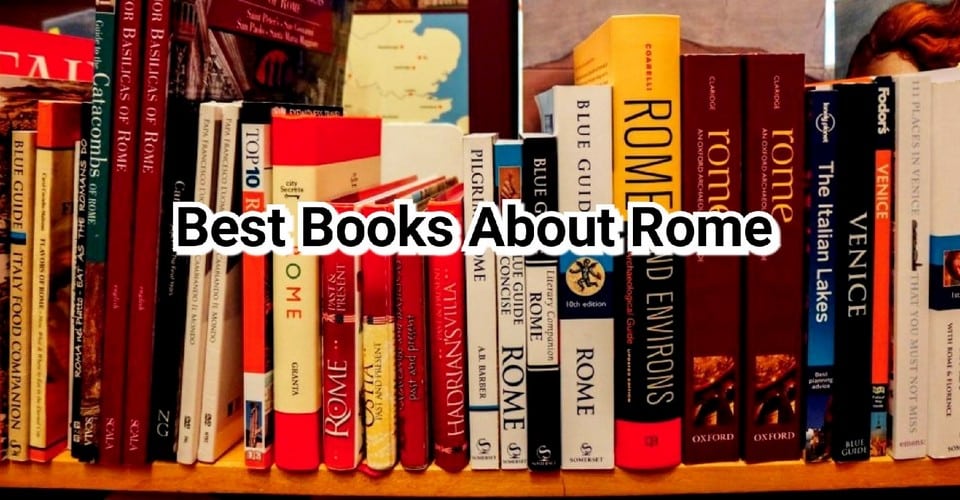 There are numerous books written about Rome and its rich history. The Eternal City has many secrets, and Romans showed their unique lifestyle, customs, and features of culture throughout the existence of the ancient Roman Empire, with many exciting things to discover about the modern generation of this great nation. 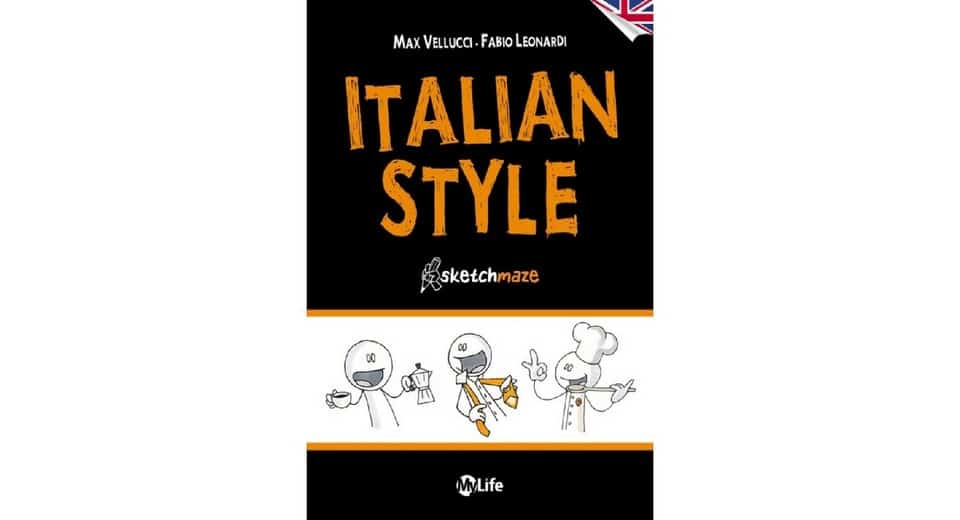 Italian Style is the first book illustrated with the sketchmaze method by Fabio Leonardi and created by Max Vellucci to explain everything about the country in a fun and innovative way through culture, traditions, and customs. Accompanied by Mr.Sketchmaze, you will learn how to cook typical Italian dishes such as pasta, desserts, pizza, and bread. Moreover, you will understand how to enjoy excellent ice cream and prepare a perfect coffee with Moka. With this book, you can become an ideal Italian citizen.

Alberto Angela – Day in the Life of Ancient Rome 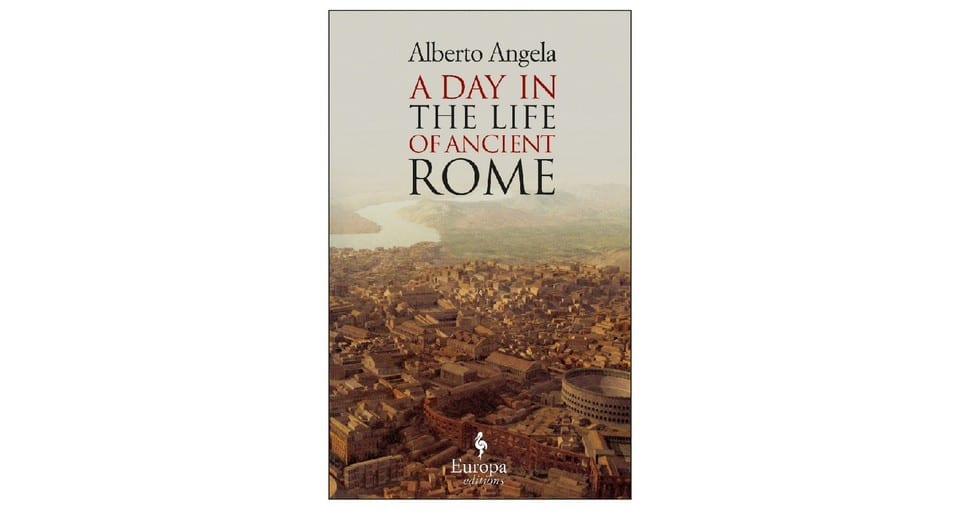 A Day in the Life of Ancient Rome is an illustrative overview of how Romans of that time lived. You will discover all the details about a typical day of a Roman citizen, traditions, customs, laws, and features of the period of the Roman Empire. Moreover, the book is written understandably, so the young modern generation can easily understand and imagine how people previously used to live and evolve.

Marcus Sidonius Falx – How to Manage Your Slaves 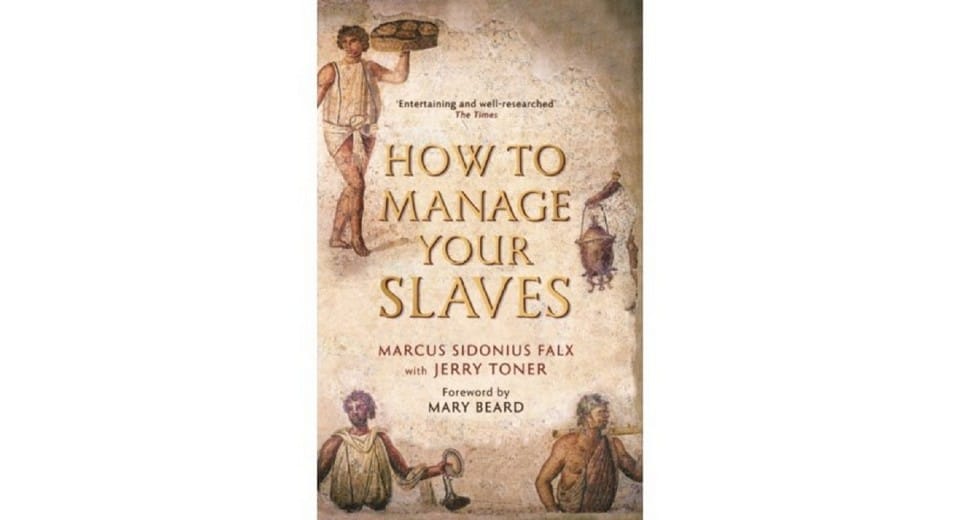 How to manage your slaves is a short manual for managing enslaved people in the Roman way. Marcus Sidonius Falx gives practical advice, describing how and where to buy enslaved people and how to get their value. Moreover, the author explains how to differentiate good slaves from bad. Finally, you will read about punishments for miscreants and secrets of command and respect. Slavery was the foremost institution in the Roman world during its long existence. There is a fantastic parallel with today’s way of leadership in work, family relationships, and friendship.

The book “Meditations” by Marcus Aurelius is the main work of the emperor and philosopher. The author and the Stoic school of philosophy, of which he was a devoted follower, valued reason and a logical perception of the world over all else. So, they considered a calm and analytical mind better than one ruled by desires and feelings. Moreover, according to Aurelius, the only thing people can do is accept pain and move on without complaining. Here, complaining simply disrespects the immortal logic of logos embedded in every person and inflicts further pain on oneself. Thus, the author coped with the pain that caused all this suffering by maintaining his belief that physical pain is still a part of logos’ greater good.

The book’s main idea is that you are the only person who can decide your fate and actions. So even if someone doesn’t like you, don’t let yourself stoop to their level. Instead, always treat people with dignity and justice, and you will never suffer due to your actions.

Amara Lakhous – Clash of Civilizations Over an Elevator in Piazza Vittorio 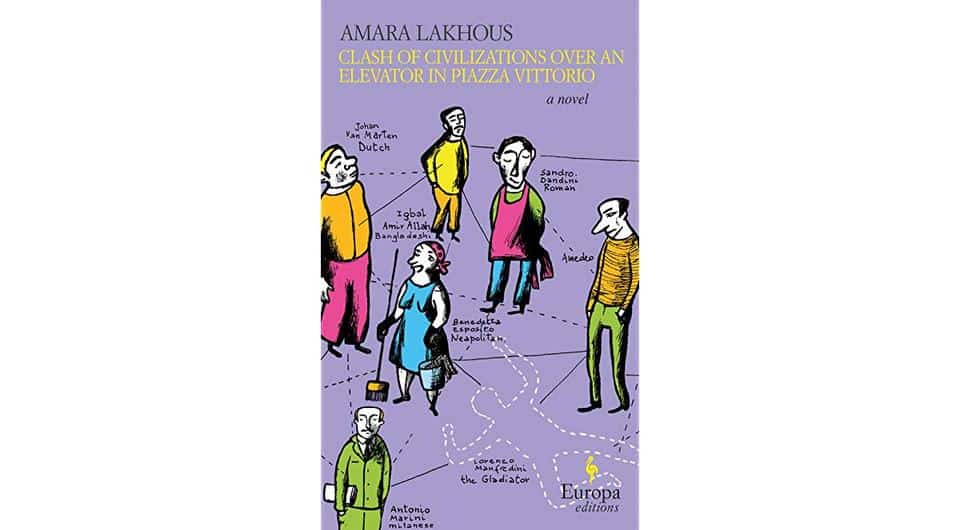 In Clash of Civilizations Over an Elevator in Piazza Vittorio, Lakhous describes the story of murder in Rome. However, the novel is not only about a crime but mainly about the Romans and their way of living. Numerous clear examples will show features of the Roman lifestyle, customs, and traditions. Moreover, the author tells a story about several different protagonists whose life stories and features of characters build an image of Rome and the real life of its citizens.

Alberto Angela – The Reach of Rome 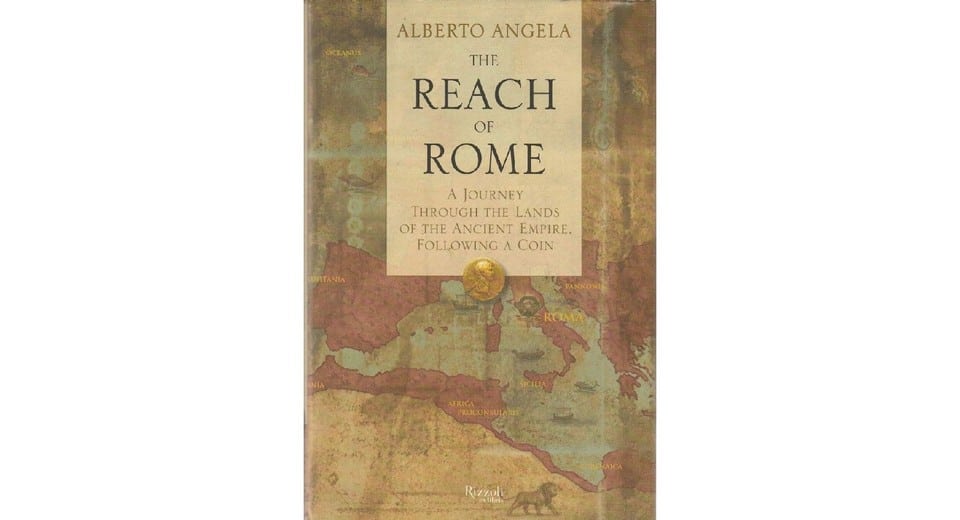 The Reach of Rome: A Journey Through the Lands of the Ancient Empire, Following a Coin by Alberto Angela follows the money to gain the power of the Roman Empire. He describes what life was like in the Empire and how people and places connected under one rule. The author mainly focuses on aspects of the daily life of ancient Romans. And, following the path of the coin through trade flows, we can touch every corner of that period and its people, from legionaries and senators to prostitutes and enslaved people. Through stories based on archaeological and historical evidence, Angela opens her eyes to the Roman world and its modernity. He thereby emphasizes the importance of the ancient world to a modern generation of readers. 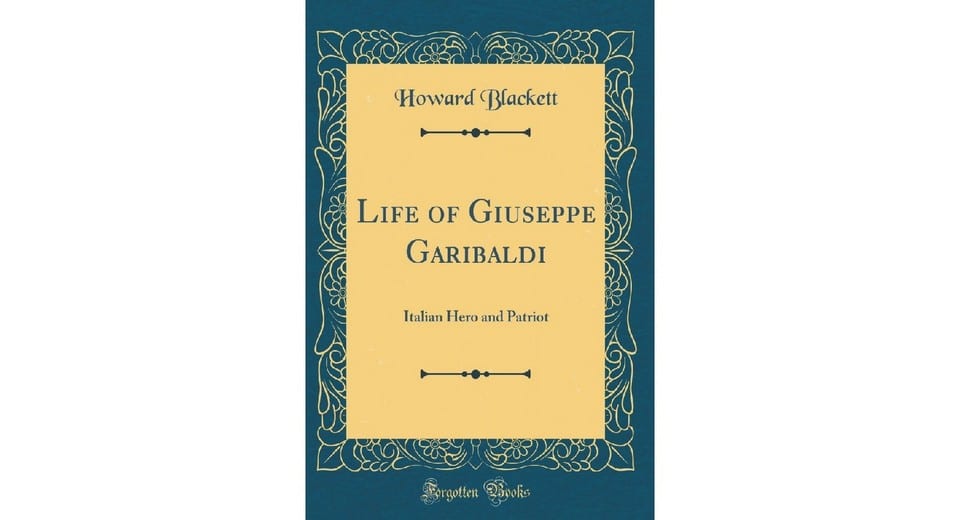 Howard Blackett tells in his book about Giuseppe Garibaldi, who had the dream of the liberation of his country and dedicated all his life to its realization. In this book, you will read about the national hero’s biography, achievements, difficulties, and life stories. Garibaldi was one of the leading figures who influenced the process of the unification of Italy in 1870. He had the unique skills of a leader, so people followed him and his ideas. 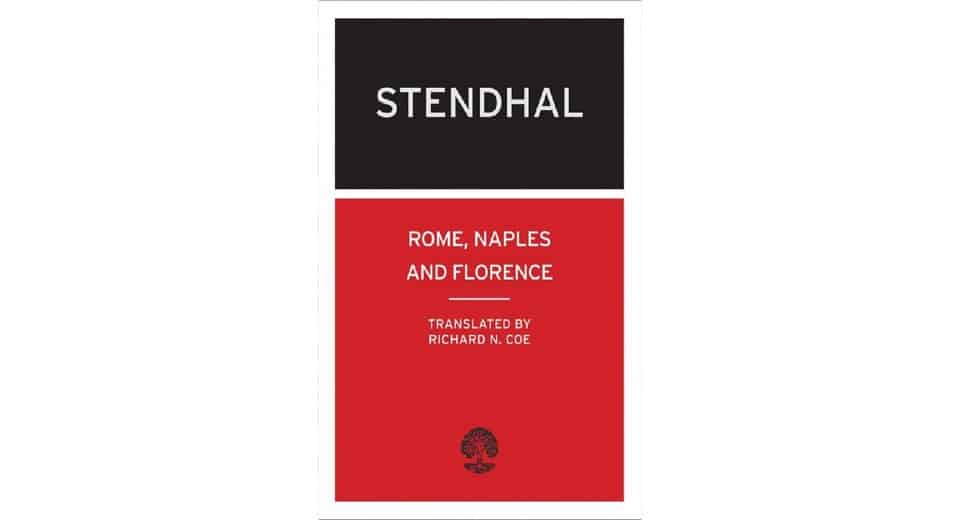 Rome, Naples, and Florence is a Stendhal travelogue written in 1817, then reviewed in 1818 and 1826. The author recounts the impressions of his trip to Italy over a period from September 1816 to October 1817. He focused not only on Rome, Naples, and Florence but also described his long journey over twenty cities, many campaigns, and regions. He also described a period of pre-Garibaldian Italy. In this book, you will read about paintings, art, music, opera, society, women, customs, dialects, and languages of Italians. You will get deep into the beautiful trip to Italy. 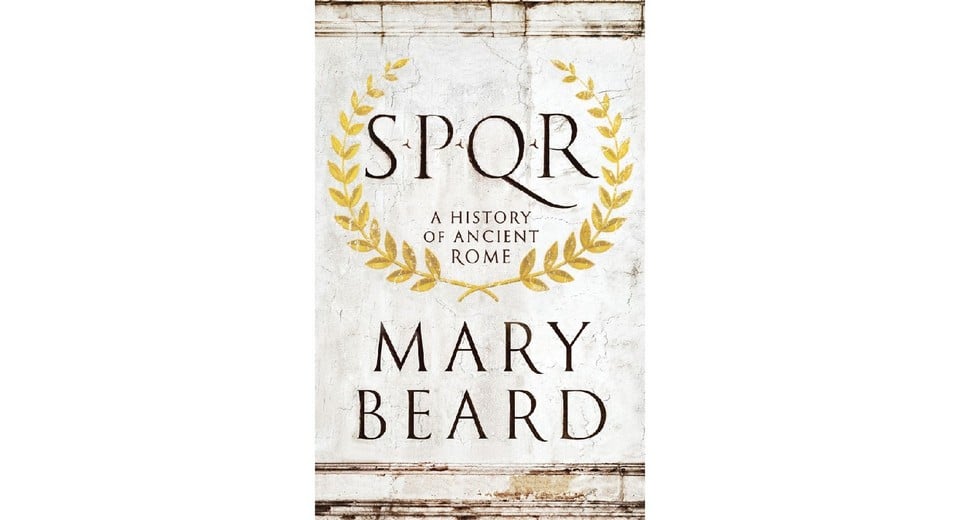 SPQR: A History of Ancient Rome book is about the history of Rome with a focus on social classes, demographic struggles, and the lives of groups of people omitted from the historical period over centuries. “SPQR” will give you a clear understanding of Roman history for decades. First, Mrs. Beard tells about the Roman founding myth of Romulus and Remus (abandoned twins who a famous wolf saved). Then, she takes the reader through 212 AD when Emperor Caracalla made a revolutionary statement that all freemen vast the Roman Empire were now Roman citizens. Moreover, the author describes such characters as Julius Caesar, Hannibal, Spartak, Nero, Cleopatra, Augustus, and Caligula.

The Twelve Caesars is a set of twelve biographies of Julius Caesar and the first 11 emperors of the Roman Empire written by Gaius Suetonius Tranquillus. It was written in 121 AD, during the reign of the emperor Hadrian, and became the most famous work of Suetonius, who was Hadrian’s secretary at that time. The book describes a critical period of the Principate, from the end of the Republic to the reign of emperor Domitian.

Tell us in the comments about your favorite book about Rome!