How many Roman Colosseums are there in the world? 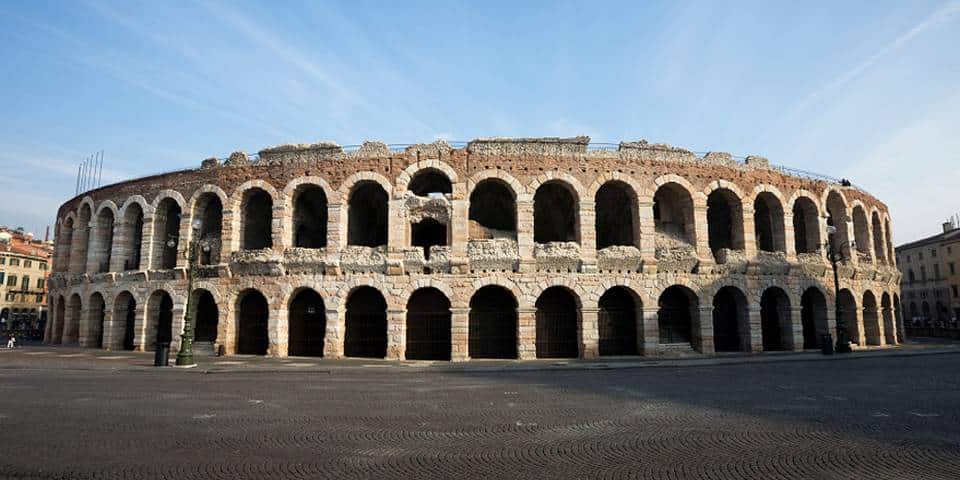 There is more than one Roman Colosseum around the world. Here’s the list of the most impressive constructions:

Have you ever visited any of the Colosseums?