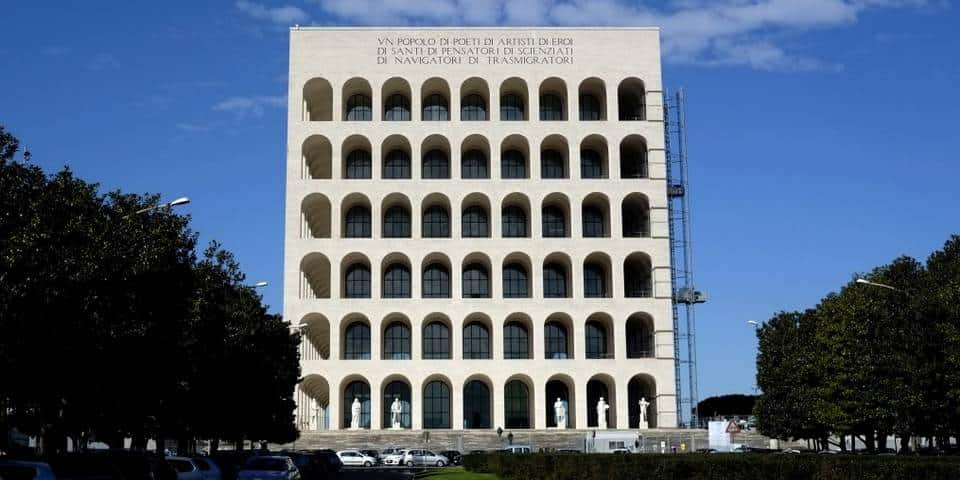 Have you ever heard that there are more than one Colosseum in Rome?

When was the Colosseum built and finished?