Who is the true heir to the Roman Empire? 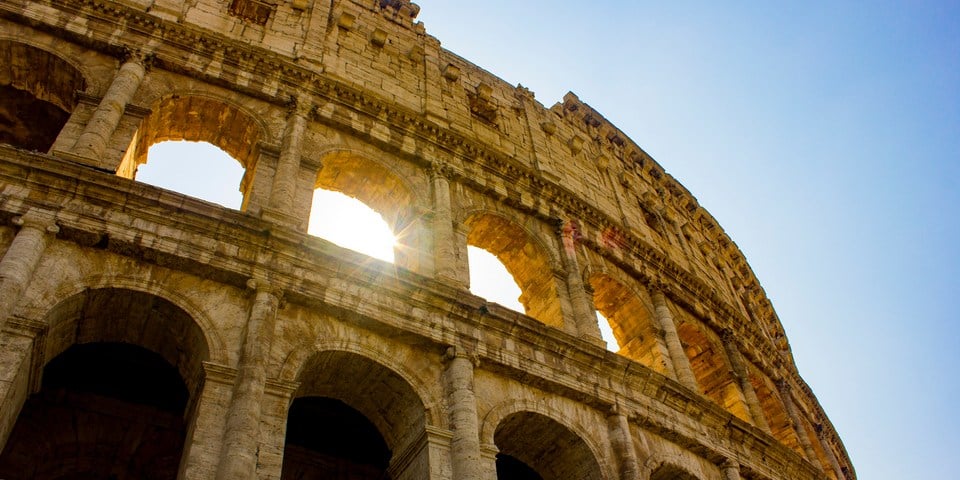 The title was just a showdown between Turks, Russians and Germans, since Italy was not unified and there was no Greece at that time

There is a notion of the “Third Rome”, which is the hypothetical successor of the Roman Empire or Byzantine Empire, legal or otherwise. The Second Rome is usually considered as being the Byzantine Empire, also known as the Eastern Roman Empire. Many countries have claimed their legal succession after the Fall of Constantinople.