What does the Colosseum mean? 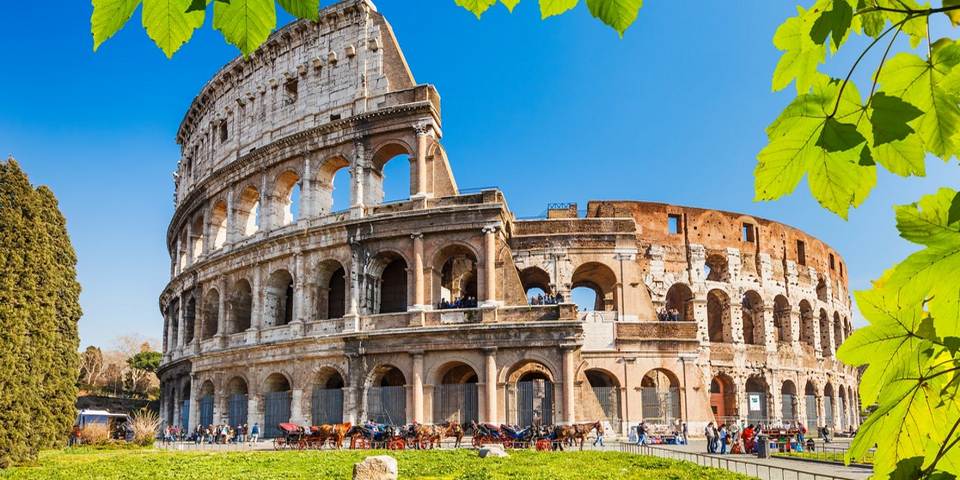 The Colosseum  (Colosseo) originally called the Flavian Amphitheater (Anfiteatro Flavio). It has the name Colosseum both because of its size (colossal) and it is derived from a colossal statue of Nero nearby. However, the statue was later reconstructed by the successors of Nero and his head was replaced several times with the heads of succeeding emperors. Its construction began under the emperor Vespasian in 72 AD, and was finished in 80 AD under his son Titus. These emperors are known as the Flavian dynasty, so the amphitheater was named in Latin as an association with their family name.