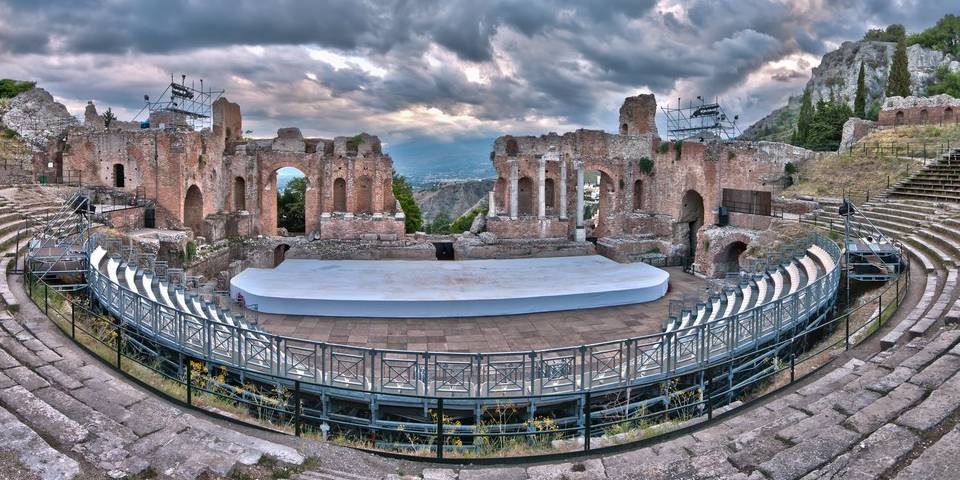 There are several Roman Amphitheatres as the Colosseum in Italy. Here is the list of them: