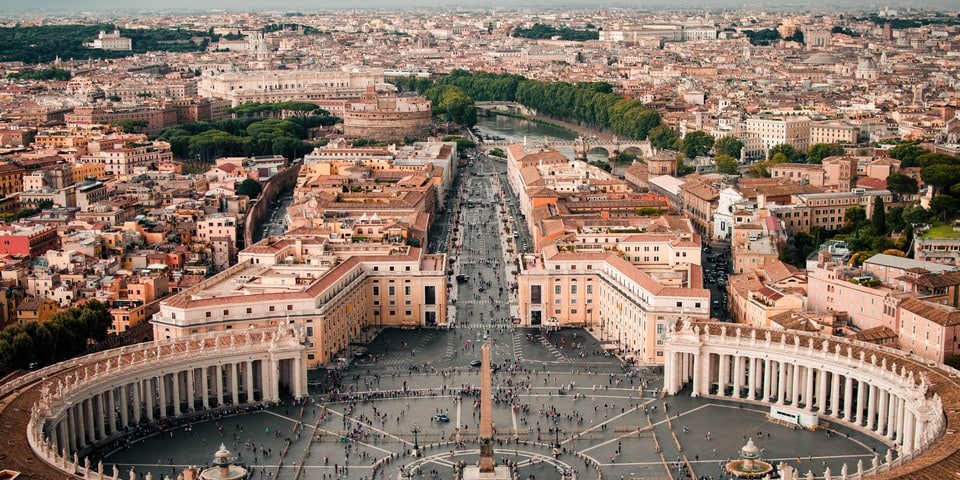 The area of the Vatican City State is 44 square kilometers or 0.17031 square miles. The Vatican is the smallest republic or sovereign nation in the world, and it houses all the Roman Catholic Church’s highest governing bodies, including the Pope’s residence. Today, the population is multinational and consists of about 900 people.

According to the historical sequence, the Pope used to rule the Papal States, which included most of Italy. Catholic popes tried to stop Italy from becoming one country because they feared losing control of at least one of the Papal States. In 1861, Italy was unified under the King of Savoy, but Rome and Latium remained unconquered. Finally, on September 20, 1870, Italian troops invaded, and Rome became the capital of the new kingdom.

In 1929, Benito Mussolini decided to sign an agreement with the Holy See, called the Lateran Treaty, which established the Vatican State